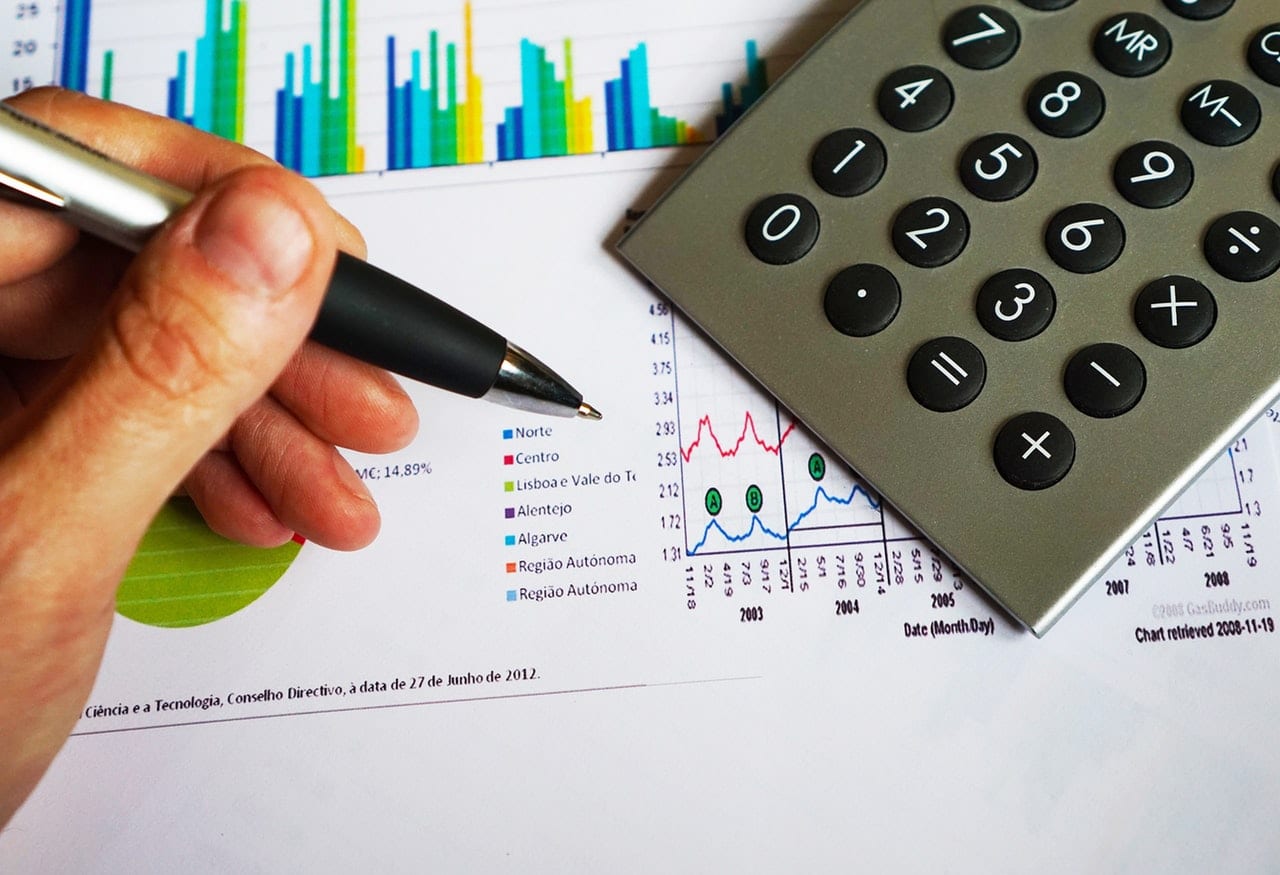 UK stocks were flat at the open on Wednesday as investors braced for a parliamentary vote on a no-deal Brexit after Theresa May last night suffered a resounding vote against her proposed deal.

Supermarket chain Morrisons posted an 8.6% rise in adjusted profit and declared another special dividend, as its turnaround plan continued to gain transaction. Its shares, however, fell 0.5%.

Isle of Man telecom company Manx Telecom jumped 14% on news that it had agreed to be acquired by Basalt Infrastructure Partners for £255.9m.

Wealth manager Standard Life Aberdeen rose 3.7%, as it booked a 19% improvement in annual profit, after lower revenue was more than offset by gains from an asset sale and cost cutting.

Dixons Carphone shed 0.9% on revealing that it was fined £29.1m by UK authorities for its device insurance policies.

Hikma Pharmaceuticals shed 1.9%, despite swinging to an annual profit, after it warned of a potential fall in 2019 generics revenue due to ‘continued price erosion’.

Takeover target Provident Financial gained 4.0% as it swung to an annual profit and resumed dividend payments, after a drop in bad loan charges offset a fall in revenue.

London Southend Airport owner Stobart Group fell 0.5% on announcing that it would cut its dividend as it put more cash aside to invest in its business.

Cyber security provider Avast fell 4.7% after it announced the departure of chief executive Vince Steckler, who would leave at the end of June. He would be replaced by consumer business head Ondrej Vlcek.

Construction company Balfour Beatty gained 2.5% as it boosted annual profit on the back of improved margins.

3i Infrastructure gained 0.9% on announcing it had acquired Dutch energy infrastructure equipment supplier Joulz from Stedin in deal worth €220m.

Please remember that investments of any type may rise or fall and past performance does not guarantee future performance in respect of income or capital growth; you may not get back the amount you invested.
Richard StanleyMarch 14, 2019