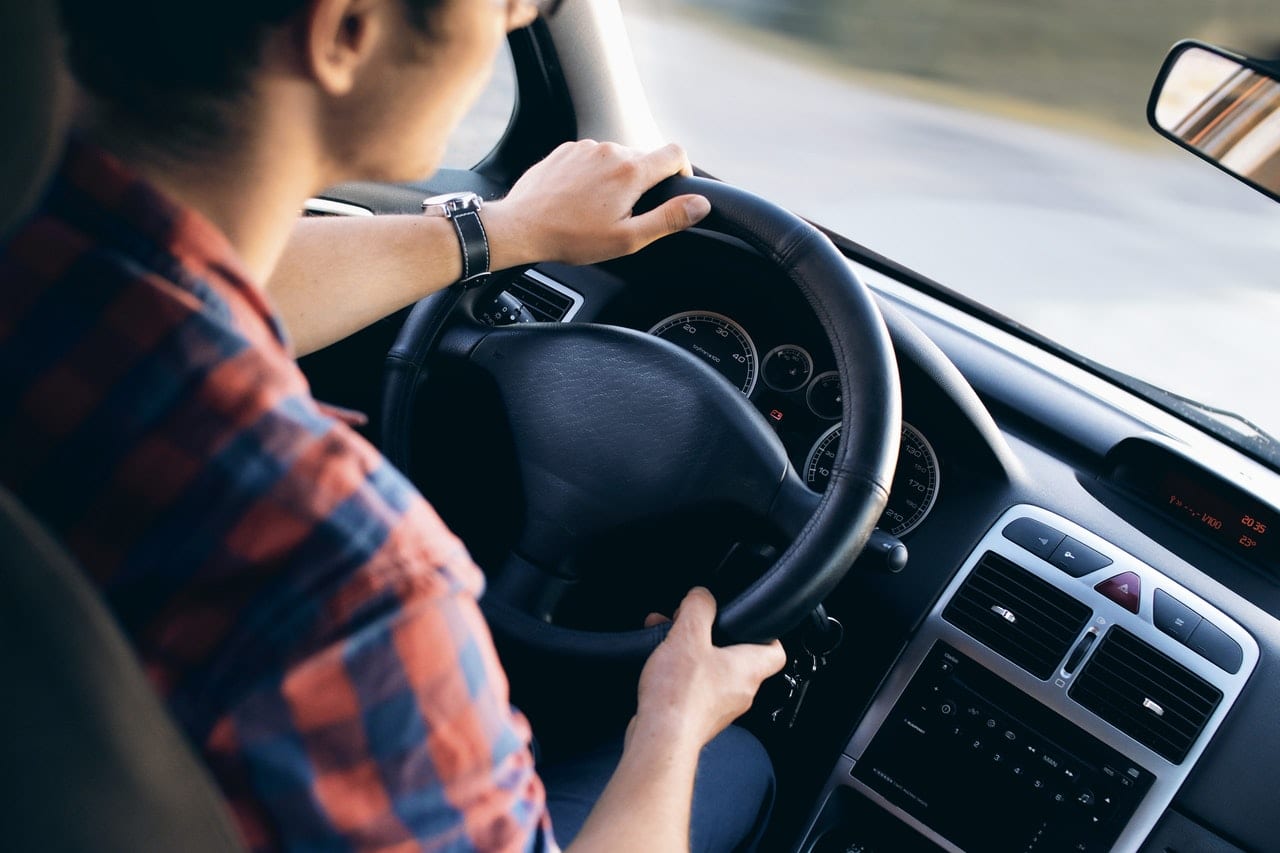 The car-hiring segment is being increasingly challenged by startups through consumer-to-consumer car-sharing initiatives. These attempts by startups to disrupt the car-hiring space is gaining popularity which are raising funds through crowd funding efforts. And, supporting these initiatives with funding, are platforms like Equitise, Birchal, and Sharequity which allow sophisticated investors on their platforms.

One of the recent additions to the list is Car Next Door, the startup founded in 2012, which has already raised $2.3 million from existing directors under Series B round and engaged in equity crowd funding which will be conducted by Equitise. It now plans to raise a further $1.5 million through crowd funding. At present, the company is focusing exclusively on sophisticated investors, but it plans to expand the base to include retail investors once Equitise receives its financial services license over the next few months. The move by Car Next Door to raise $2.3 million will increase its ‘key metrics’ sevenfold.

The startup offers a way to car users to use their cars for other consumers, a segment which belongs to the car-hiring sector at present. The company raised $2.5 million from Caltex Australia last year and received $300,000 from Steve Baxter on Shark Tank in 2016.

The company will target sophisticated investors with the raise, and is looking to fetch up to $1.5 million with a minimum of $500,000. The company’s co-founder Will Davies said that it always knew that crowd funding is something it wanted to do. Davies said that a number of users want to get associated with the initiative through investing but it cannot do it at present through sharing on a large scale.

However, the company is open to retail investment in the future. But that will take a few months when Equitise receives its financial services license. He terms the possibility of involving retail investors a good option and said that the present step through Equitise is a trial run which will determine its future course. Now the company will see how things proceed – how the initiative on the platform performs, what type of users are interested and how the company responds. He said that equity crowd funding is good for consumer-to-consumer service. As and when it involves retail investors, allowing them to chip in with small-scale investments, the company will be able to reach out to prospective users as the company believes users with a small stake in it are more likely to talk about it.

The company already has 50,000 users out of its targeted 700,000 users. With the plans of the company seeming to be somewhat requiring hard work, Davies is confident of managing even if the company receives a great response to its crowd funding efforts.