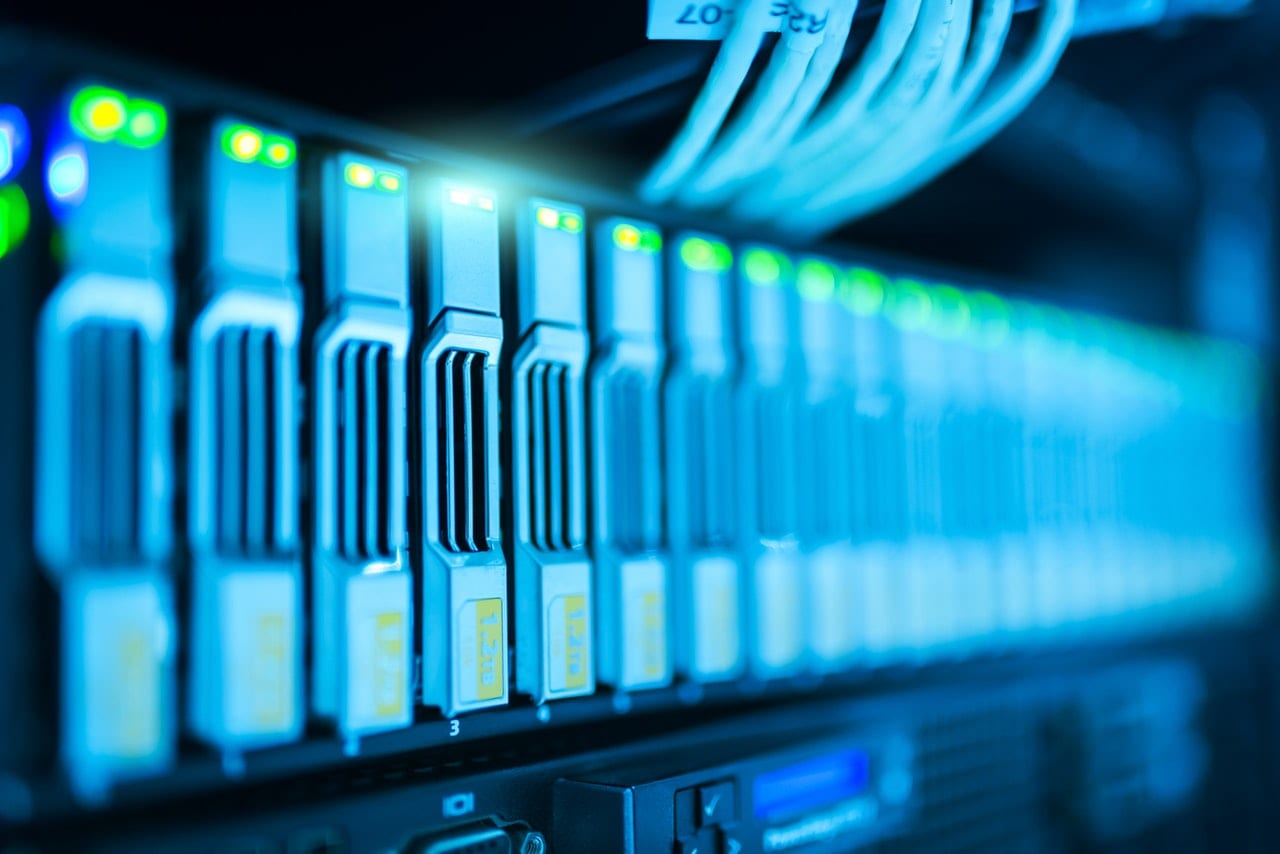 As the time of popular intelligent and connected vehicles comes closer to reality, governments the world over are taking big steps to make it happen sooner. These intelligent vehicles are all set to make road travel easier, risk-free and comfortable. As a result of the advantages offered by the self-driven vehicles, billions of dollars are being poured in the research and development of these vehicles by governments and organisations across the world. State-of-the-art infrastructural facilities are being developed to evaluate and test these futuristic technology. Amendments are being made to the existing legal procedures, regulatory systems and policies so as to suit the operation of these vehicles.

One of the big investments in this regard is being made by Shanghai. The city has invested billions of Yuan in the development of world-class facilities for the testing of autonomous vehicles, with more of investments on cards. It will establish a more standardized legal and regulatory system to support the initiative.

Recently, the 2017 World Autonomous Vehicle Ecosystem Conference was held on November 6 in Shanghai which reflected on the research and developmental aspects of self-driven motor technology. Zhu Xichan, Professor at the School of Automotive Studies at Tongji University told the conference that China will issue its first public road automated driving license by June 2018, said China Daily. Vice-minister of industry and information technology, Xin Guobin, also spoke at the conference and told about the government’s commitment to create an environment for the development of intelligent and connected vehicles. The government also intends to raise the level of international cooperation and improve policies and regulation.

Shanghai is investing in research facilities in a big way. It has already build facilities that are spread over an area of 2 sq. km. which will be expanded to 25 sq. km by the end of 2018. The building of international-class research and development facilities for the testing and evaluating intelligent, connected vehicles is a step in the direction. Accordingly, more standardized legal and regulatory systems will come into effect. Rong Wenwei, president of Shanghai International Automobile City Group said that the Shanghai government is taking the lead and investing billions of Yuan for the development of the world’s best autonomous driving environment.

The existing controlled test zone in Shanghai International Automobile City has already attracted big names in the industry which includes General Motors and start-ups like TuSimple Inc. for the testing of intelligent, connected vehicles. The facility became operational in June 2016 and it is equipped with 5G telecommunication facilities. China Daily reported that apart from investment in infrastructural facilities, the Shanghai government has invested more than 50 million Yuan in the controlled test zones.

The Shanghai Declaration was signed by seven parties which include Ministry of Industry and Information Technology, the Shanghai government, the United Kingdom Embassy in China, the UK’s Centre for Connected and Autonomous Vehicles, the International Transportation Innovation Center, Nomura Research Institute, and the Netherlands Organisation for Applied Scientific Research. The step is targeted at joint efforts to develop and conduct pilot demonstrations of intelligent connected transport systems.

These transport systems are intended to be green, free of casualties, energy-efficient, comfortable and convenient. The step by the seven signatories will increase cooperation among the leading names in the sector. It will bring the best in the industry on one platform to foster international exchanges and cooperation. They parties will share technological and industrial developmental result to help in furthering the self-driving technology to make it better and according to road conditions.