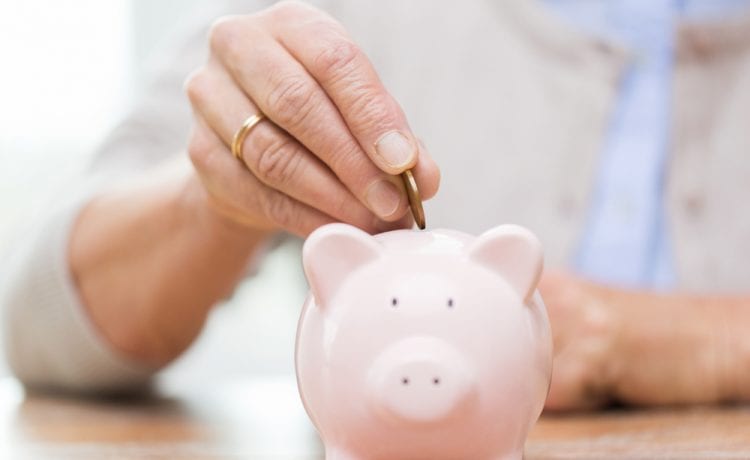 Chile’s Congress on Thursday approved a law allowing citizens to withdraw up to 10 percent of their pension funds to help mitigate the effects of the coronavirus, delivering a political blow to President Sebastian Pinera, who opposed the measure.

The final vote in the Chamber of Deputies was a foregone conclusion, since the bill had already been approved by the lower house last week and then by the Senate on Wednesday.

The bill was approved by 116 votes to 18 with five abstentions. The Senate vote Wednesday was 29 to 13 with one abstention.

The change had been opposed by the Pinera government but nonetheless won the support of several legislators in the governing coalition.

The presidency announced Thursday night that Pinera would enact the reform on Friday.

The president’s decision to promulgate this constitutional reform follows his intention and will, given the difficult economic and social situation experienced by many families, to facilitate and accelerate the withdrawal of these funds, Pinera’s office said in a statement.

Polls show the measure is highly popular, with over 80 percent support.

It would be the first major reform of the privatized pension system since it was installed under late former dictator Augusto Pinochet.

The program requires workers to pay 10 percent of their salaries into an individual account that is managed by administrators of private pension funds.

These AFPs, as they are known, are deeply unpopular in Chile and were a focal point of widespread anti-government protests in October 2019.

Many people had seen their pensions fall below the minimum monthly wage of 301,000 pesos ($390) even though the pension plans were supposed to guarantee them 70 percent of their last salary.

With the bill’s passage, 10.9 million people will be able to withdraw up to 4.3 million pesos ($5,400) from their pension funds to help confront the economic crisis provoked by four months of coronavirus-induced restrictions.

A similar measure that passed in Peru in May saw hundreds of thousands of people withdraw up to $3,700 from their pension funds.

Pinera opposed the change and countered with a package of measures to support the middle class, including a $630 bonus and low-interest loans of $1,900.

But he failed to sway a number of ruling coalition legislators whose political futures depend on middle class voters, many of whom feel abandoned by the government.