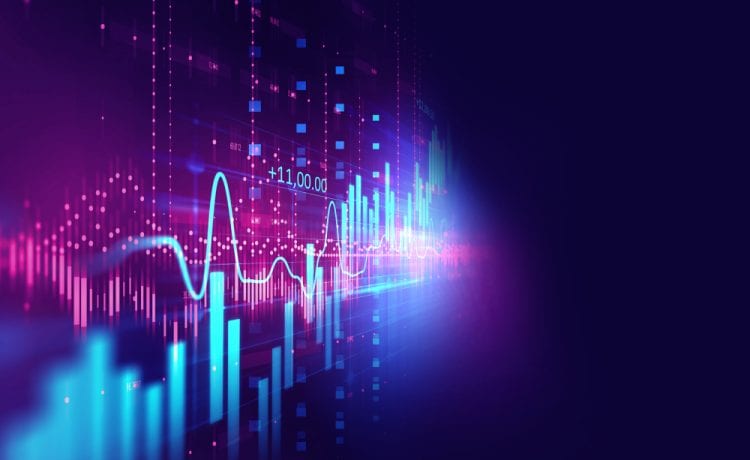 The major markets in the region saw a fairly long spell in positive territory, but eventually ended roughly flat

European stocks turned in a mixed performance on Thursday with investors largely staying cautious and reacting to quarterly earnings reports and other corporate news, in addition to following the developments on geopolitical and coronavirus fronts.

Investors also digested news on trade talks between Britain and the EU. According to reports, talks concluded with Brussels saying an agreement with London was unlikely due to differences between the two sides on certain key issues, including fair competition guarantees. Fresh talks are likely to resume next week.

The major markets in the region saw a fairly long and good spell in positive territory today, but kept edging lower past noon and eventually ended roughly flat.

On the other hand, Unilever soared more than 8% and The Sage Group climbed up nearly 7%. Ocado, WPP, Diageo, Smurfit Kappa Group, Glencore, Polymetal International and Fresnillo gained 2 to 3.1%.

Daimler rallied 4.3% despite the company reporting wider loss and weak sales volume in its second quarter hurt by the virus-related lockdowns. Comments from the company that it started seeing first signs of sales recovery amid Covid-19 pandemic, and expects to record an operating profit in fiscal 2020, helped lift the stock.

BMW gained 2%. Continental, Bayer, Beiersdorf, Linde and Thyssenkrupp were the other notable gainers.

In France, Publicis Groupe shares climbed up nearly 9%. The world’s third-biggest advertising company beat expectations for underlying sales in the second quarter and said it continued to record significant wins in new business across the world.

In economic news, Eurozone consumer confidence deteriorated slightly in July, defying expectations for further strengthening, preliminary survey data from the European Commission showed. The flash consumer confidence indicator for euro area fell to -15 from -14.7 in June. Economists had forecast an improvement to -12.

For the EU, the flash consumer confidence index showed a reading of -15.6, which was unchanged from June. In May, the score was -19.5.

German consumer confidence is set to improve in August, survey data from market research group GfK showed. The report said the forward-looking consumer sentiment index rose to -0.3 points from revised -9.4 in July. The expected reading was -5.0.

Gfk said German consumers are gradually putting the coronavirus shock of earlier this year behind them. A V-shaped trend is currently emerging for the consumer climate.

Data from France’s statistical office Insee said manufacturing sentiment improved to a four-month high in July, with the manufacturing confidence index rising to 82 from 78 in June. This was the third consecutive rise in sentiment after losing 30 points in April due to the health crisis. However, the score remained well below its long-term average of 100 and economists’ forecast of 85.0.

British manufacturers expect output to begin recovery in months ahead for the first time since the Covid-19 crisis hit the economy, the quarterly Industrial Trends Survey from the Confederation of British Industry showed.

According to the survey, the output volumes declined in the quarter to July, with the balance falling to -59% from -57% in June. At the same time, the order book balance fell at the fastest rate since October 1980. The indicator came in at -60% versus -25% in April.