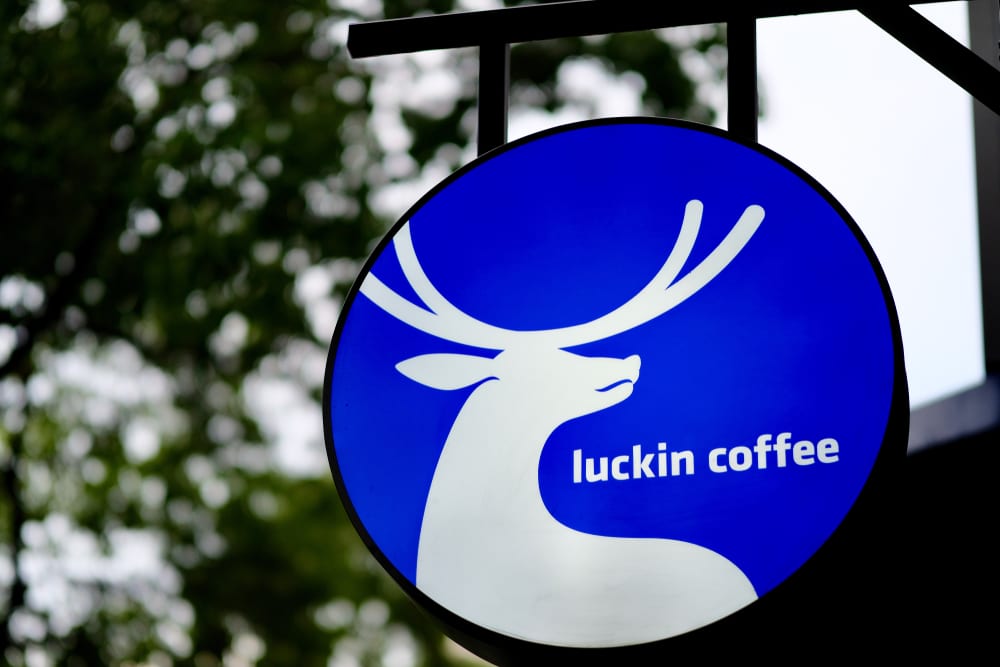 One of China’s most powerful regulators has raided the offices of Luckin Coffee after opening an investigation into the scandal-hit firm.

The firm’s shares slumped this month after it revealed that it had uncovered £250m ($310m) in fake transactions.

Luckin vowed to overtake Starbucks as China’s biggest coffee chain when it launched shares in the US last year.

The Nasdaq listing had been one of China’s few successful American stock market debuts of 2019.

Luckin Coffee confirmed on its official Weibo account that it was being inspected by the State Administration for Market Regulation (SAMR).

The company also said it was “actively co-operating” with the probe, and that its stores remained open across the country.

The country’s top securities regulator, the China Securities Regulatory Commission, is already carrying out its own probe into Luckin.

Earlier this month Luckin said it had suspended its chief operating officer Jian Liu and staff reporting to him.

Luckin said an investigation had found that fabricated sales from the second quarter of last year to the fourth quarter amounted to about 40% of its estimated annual sales.

As of the end of September the coffee chain had 3,680 stores, according to its third quarter 2019 earnings release. That represents an almost six-fold increase since June 2018.

Those growth figures had helped the company’s US stock market value almost triple since its debut in New York in May.

The firm’s share were suspended from trade on 7 April. The Nasdaq exchange said the shares would remain halted until Luckin had fully satisfied its request for additional information.

The accounting scandal at Luckin is seen as clouding the prospects for other Chinese companies considering selling shares in the US.