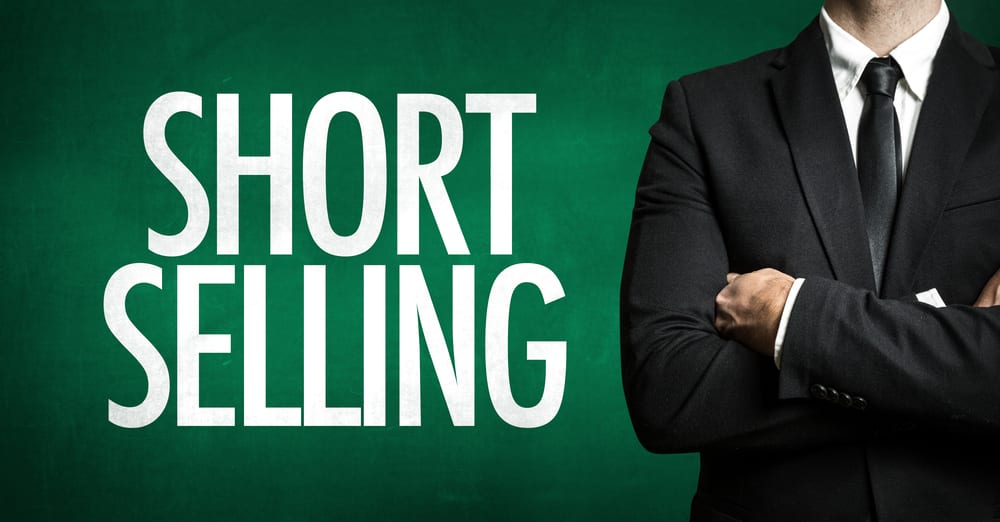 The temporary suspension on short selling will likely be extended as the stock market is still fractured, and will likely face more onslaught from the extended movement control order (MCO), said sources.

On March 23, the Securities Commission (SC) and Bursa Malaysia announced that short selling will be temporarily suspended until April 30.

This suspension was part of the regulators’ measures to mitigate potential risks arising from the Covid-19 pandemic.

However, as the MCO will be entering its fourth phase, this will further hurt the Malaysian economy and thus corporate earnings.

Most analysts have already agreed that corporate earnings over the next few quarters will be badly affected.

The Malaysian capital market may not be able to withstand heavy selling pressure in its current weakened state.

He added that this could trigger more margin calls, even in stocks where short selling is not permitted. There is a multiplier effect there, said Lau.

Former investment banker Ian Yoong agrees that the suspension should continue as the local bourse is still very fragile.

Having said that, SC and Bursa have done a fine job in improving market confidence after the sell-down in mid-March, said Yoong.

He added that other exchanges in Europe have also extended their short selling bans.

Five European countries have extended bans on the short selling of shares, following the global sell-off in March.

The bans in France, Spain, Austria, Belgium and Greece were scheduled to end in late-April, but regulators have extended the bans to mid-May. They say this is necessary to stabilise stock prices following Covid-19 fears, seeing how European stocks lost 30% in March.

The suspension does not, however, apply to permitted short selling.