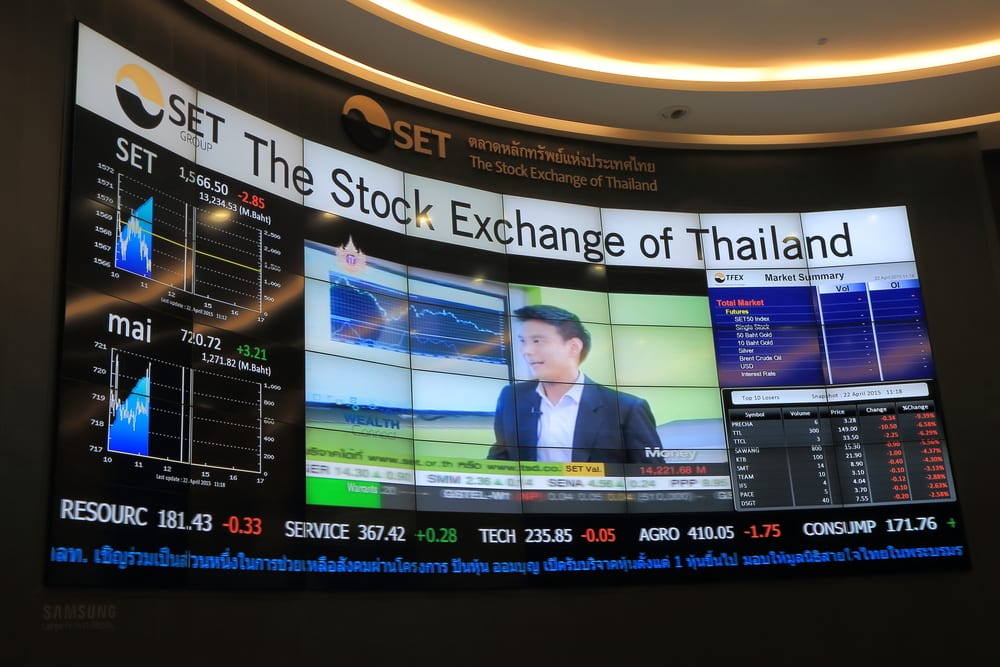 The Stock Exchange of Thailand now rests just beneath the 1,270-point plateau and it may see additional support on Tuesday

The Thai stock market moved higher again on Monday, one session after it had ended the two-day winning streak in which it had advanced almost 20 points or 1.6 percent. The Stock Exchange of Thailand now rests just beneath the 1,270-point plateau and it may see additional support on Tuesday.

The global forecast for the Asian markets is upbeat on stimulus expectations and hopes that the U.S. economy will soon be re-opened. The European and U.S. markets were up and the Asian bourses are tipped to open in similar fashion.

The SET finished modestly higher on Monday following a mixed performance from the energy producers and weakness from the financial sector.

The lead from Wall Street is broadly positive as stocks moved sharply higher on Monday, extending gains from the previous session.

The strength on Wall Street came after New York Governor Andrew Cuomo announced plans for a phased reopening of his state’s economy. Cuomo suggested the first phase, which involves low risk businesses in the manufacturing and construction sectors, could begin shortly after New York’s stay-at-home order expires on May 15.

Buying interest was also generated amid optimism about additional stimulus ahead of Federal Reserve and European Central Bank meetings later this week.

Crude oil prices tanked on Monday amid mounting fears that production cuts might not be enough to counter the huge fall in demand amid the coronavirus pandemic. West Texas Intermediate Crude oil futures for June ended down $4.16 or 24.6 percent at $12.78 a barrel.