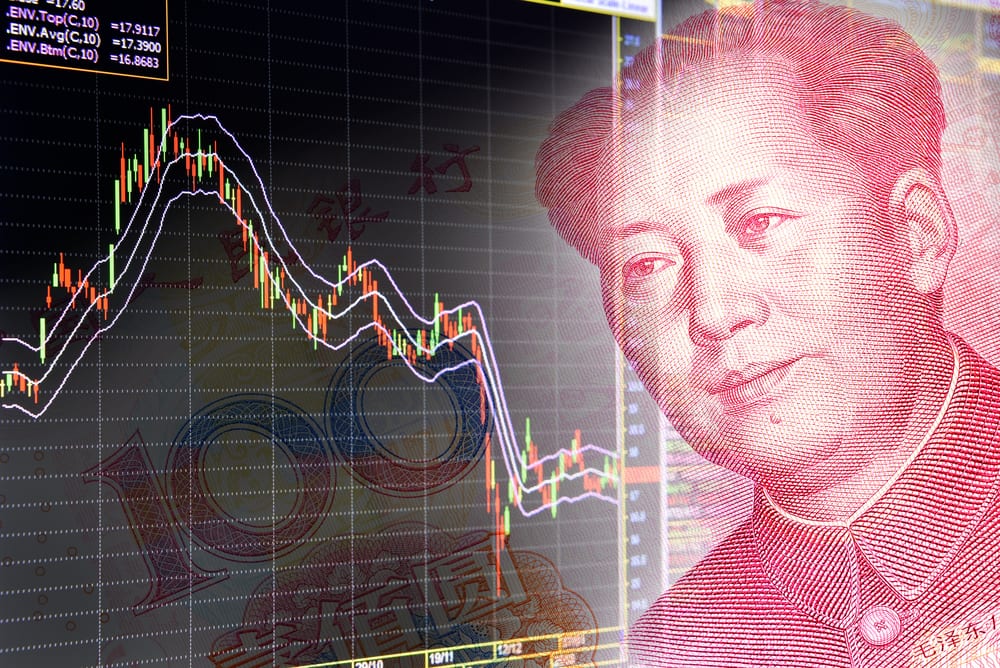 The China stock market has alternated between positive and negative finishes through the last six trading days since the end of the two-day winning streak in which it had risen more than 120 points or 4.5 percent. The Shanghai Composite Index now rests just above the 2,780-point plateau and it’s expected to find additional support on Friday.

The SCI finished sharply higher on Thursday following gains from the financial shares and oil and insurance companies, while the property stocks were mixed.

The lead from Wall Street is broadly positive as stocks fluctuated throughout much of Thursday’s trade before surging into the close.

The higher close on Wall Street was due in large part to strength among energy stocks, which moved sharply higher along with the price of crude oil.

Crude oil prices skyrocketed on Thursday amid hopes the price war between Saudi Arabia and Russia would end soon. West Texas Intermediate Crude oil futures for May ended up $5.01 or 25 percent at $25.32 a barrel.

The strength that emerged came even though the Labor Department reported a record spike in initial jobless claims last week. In the past two weeks, nearly 10 million people have filed for unemployment, which economists say translates to an unemployment rate of about 10 percent.

Closer to home, China will see March results for the services and composite indexes from Caixin later this morning. In February, the services index saw a score of 26.5, while the composite came in at 27.5.