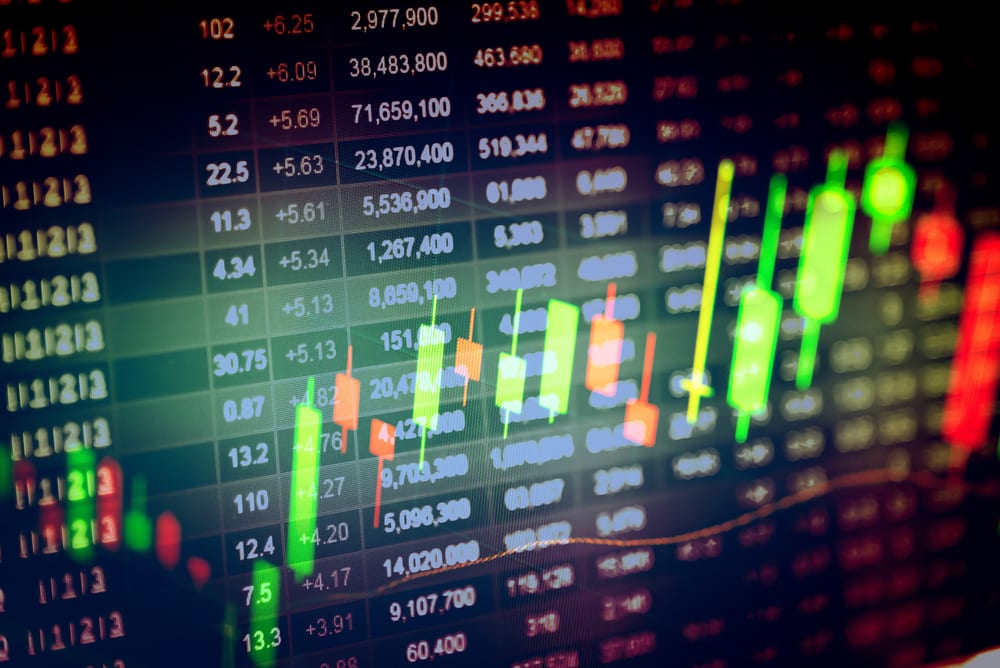 Another 6.65 million US workers filed for unemployment benefits last week, the most ever recorded, according to Factset consensus data

A tentative rebound in global equities came to an abrupt end on Thursday when US jobless data fuelled fears that no amount of government efforts can shield the economy from coronavirus, analysts said.

Another 6.65 million US workers filed for unemployment benefits last week, the most ever recorded and nearly twice as many as market economists had forecast, according to Factset consensus data.

The economy is in bad shape, said analyst Edward Moya at OANDA, calling the reading “whopping”.

It is unfortunate how bad these numbers are getting, and no one will be surprised if we see a few more terrible readings over the next few weeks, he said.

Fears were growing “that the recent fiscal rescue package to help businesses might not be enough to keep people on their payroll”, Moya said.

European stock markets, which had earlier in the session managed to rebound from their coronavirus-fuelled losses, turned brutally lower after the US figures.

On Wall Street, where futures had earlier pointed to a stronger start, the Dow Jones index was also down at the opening bell, although by less than its European peers.

The price of oil, which had rallied on hopes of an end to a Saudi-Russia price war and resurgent Chinese energy demand, came off its best levels — but was still solidly up.

We do appear to be seeing some gains … on a couple of headlines that China will start topping up its state reserves, and that Saudi Arabia is supporting co-operation amongst oil producers to stabilise oil markets, said CMC Markets analyst Michael Hewson.

The deadly coronavirus is keeping traders on edge as it sweeps the planet, with infections approaching one million and countries forced to tighten already strict lockdown measures.

Equities were gripped Wednesday by a global rout as the human and economic toll from the coronavirus rose.

After two weeks of much-needed gains fuelled by trillions of dollars in stimulus and widespread monetary easing, focus has returned to the devastation wrought on populations and the long-term impact of the pandemic.

Asia earlier saw a mixed session, with Tokyo down 1.4 percent, while Sydney and Kuala Lumpur shed two percent apiece and Singapore dropped 0.2 percent. There were also losses in Wellington and Manila.

But Hong Kong rose 0.8 percent and Shanghai rallied 1.7 percent, with Seoul and Bangkok up more than two percent. Jakarta put on more than one percent.