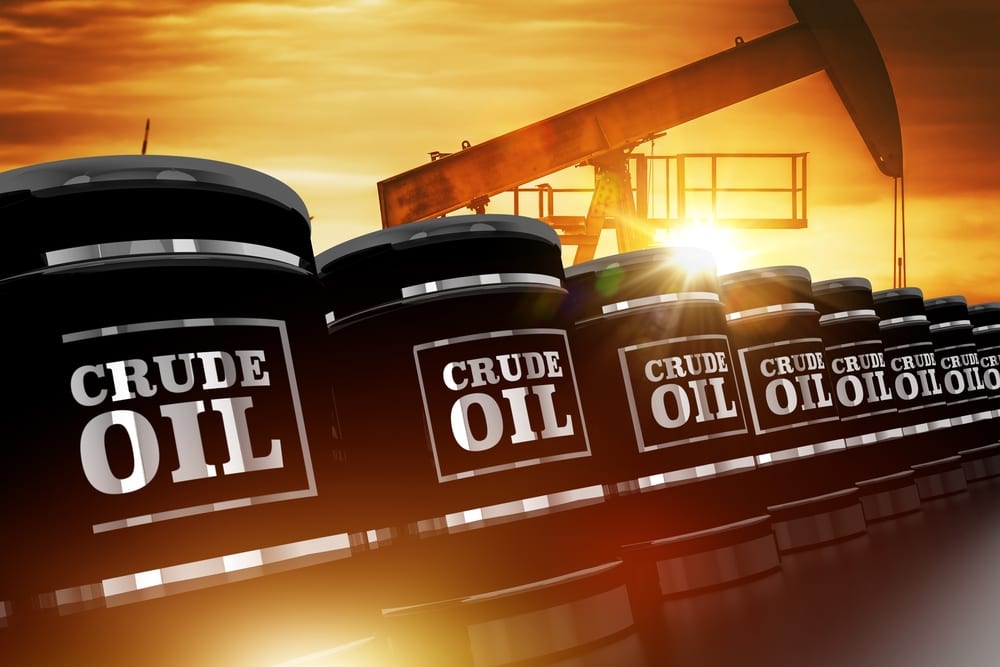 Chinese buyers have snapped up cheap crude oil grades, mostly from Europe, where the impact of lockdowns to halt the new coronavirus has devastated demand

Bargain-hunting Chinese buyers have snapped up very cheap and sometimes obscure crude oil grades, mostly from Europe, where the impact of lockdowns to halt the new coronavirus has devastated demand.

If there is a buyer in Europe now, it is China, a Mediterranean oil trader said on condition of anonymity.

However, the buying of physical cargoes has eased as expectations of a deal to tackle a global oversupply at talks between OPEC and its allies later this week changed the structure of the oil futures curve.

The Brent discount to Dubai narrowed to $1.35 per barrel from nearly $5 per barrel a week ago, making arbitrage shipments to Asia less attractive.

North Sea grades purchased included Balder, Flotta and Chestnut crude, while Guyana’s Liza crude was sold into China for the first time, the trade sources told Reuters. Balder and Chestnut are not commonly seen in the spot market.

We are seeing these grades for the first time, one of the traders said. They have no demand in their local markets and have to be sold out of their regions.

These are absolute bargains and absolutely worth buying, an Asia-based trader said. It would be a pity not to pick up the cheap barrels.

The low-sulphur grades are also good substitutes to popular ones such as Russia’s ESPO crude and Brazil’s Lula crude, which were still offered by traders at comparatively high spot differentials in the China market, the sources said.

Independent refiners collectively account for a fifth of China’s crude imports and their purchases are restricted by quotas.

Buyers are waiting for a second batch of quotas that could be issued in the second half of April, two Chinese refining sources said.

Chinese refiners, both state-owned and independent, ramped up purchases of Russian Urals crude in April to more than 2 million tonnes – a record volume for monthly imports of the grade, traders said.

Urals and CPC Blend were sold at discounts of $6 and $12 per barrel against July ICE, traders said.

Urals fits for both – teapots and big refiners. Differentials for April cargoes have been in fine shape thanks to Chinese buying, a source in the Russian oil market told Reuters.