European shares at one month high on virus hopes 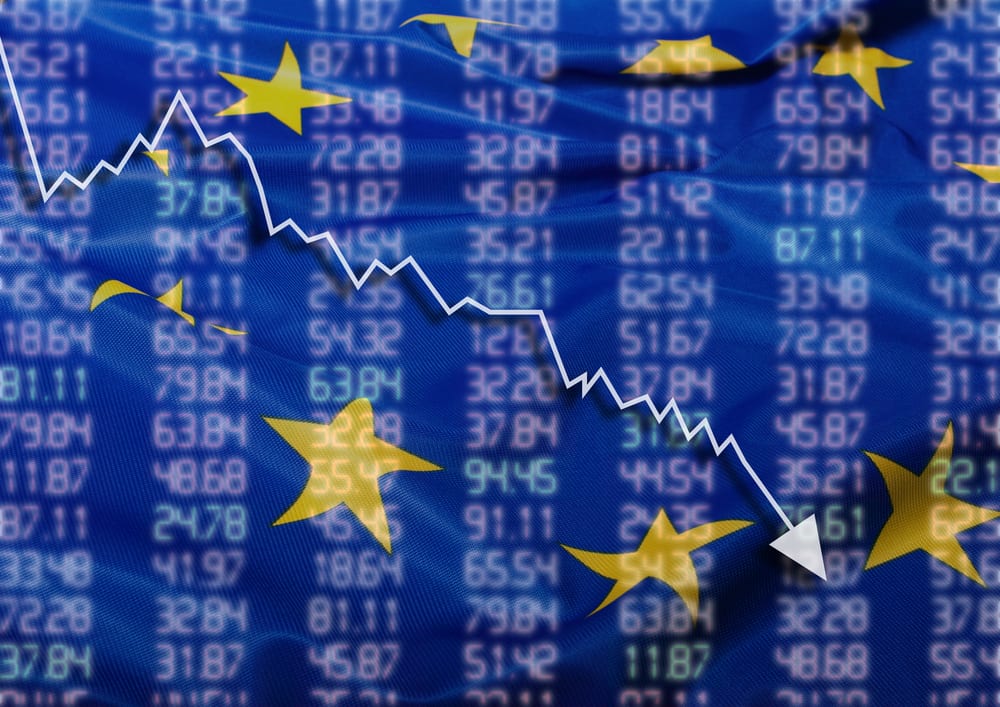 After having risen 3.3 per cent during the day, the pan-European STOXX 600 index closed up 1.9 per cent, at its highest level in nearly a month

European shares rallied for a second straight day yesterday with investors focusing on early signs that the coronavirus pandemic may be easing.

After having risen as much as 3.3 per cent during the day, the pan-European STOXX 600 index closed up 1.9 per cent, at its highest level in nearly a month.

German shares led the charge, up 2.8 per cent, while indexes in Spain and Italy both rose more than 2 per cent on a slowdown in reported new infections in Italy, Spain and hard-hit parts of the United States.

The latest news on the virus is in line with our central scenario in which the pandemic reaches a peak in Europe in early April and in the US by mid-April. That would permit suppression efforts to be relaxed starting in mid-May, said Mark Haefele, chief investment officer global wealth management, at UBS AG.

Travel and leisure stocks outperformed, driven by a whopping 49 per cent surge in shares of Cineworld after it said it was in talks with lenders for its liquidity needs as the strict stay-at-home orders forced it to shut all its 787 cinemas across 10 countries.

The STOXX 600 index has gained more than 22 per cent since hitting an eight-year low in March ― technically marking a bull market per cent but remains 24 per cent below its February record high, when the global spread of the coronavirus led to a virtual halt in business activity.

While governments and central banks have already done a lot to tackle the economic fallout of Covid-19, what is still missing is a pan-European fiscal reaction, said Carsten Brzeski, chief economist, eurozone at ING.

Economists polled by Reuters said a global recession was underway, although most clung to hopes of a swift rebound.

German shares marked their highest since March 11, as data showed industry output in Europe’s manufacturing powerhouse rose by a stronger-than-expected 0.3 per cent in February, before the pandemic prompted sweeping lockdowns.

However, analysts said output will likely tumble in the next three months with the Ifo institute’s index for production expectations logging its biggest drop since the survey was first conducted in 1991.