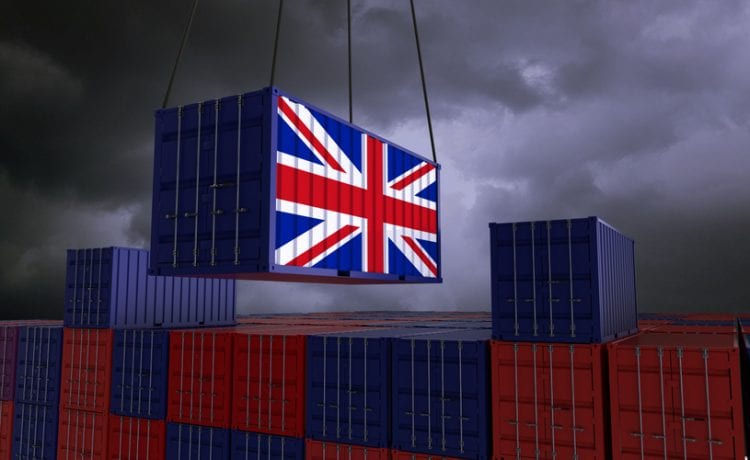 The figures published by Dublin suggest its companies have switched to buying products directly from EU countries, rather than from across the Irish Sea

A collapse in British exports to the Republic of Ireland since Brexit has handed Dublin an extraordinary trade surplus with London, new figures show.

The Irish government says new trading red tape explains a €2 billion ($2.39 billion) plunge in the value of goods sales, compared with the start of 2020.

It is revealed after ferry routes were expanded between the country and France, to bypass British ports mired in the extra paperwork brought by Boris Johnson’s trade agreement.

The figures published by Dublin suggest its companies have switched to buying products directly from EU countries, rather than from across the Irish Sea.

Some of the huge decline is attributed to a knock-on from stockpiling at the end of last year, but the “asymmetry in customs procedures” is seen as the primary cause. As proof, the report points to Irish goods exports to Great Britain dipping by only 2.6 per cent over the same period.

The Republic is now running a surplus with Britain despite having a population of under five million people – while the UK is still the second largest economy in Europe.

The figures are the first published since the UK left the EU single market and customs union at the end of the post-Brexit transition period, on 21 December.

They follow similarly gloomy statistics for trade with the EU, which showed a 25 per cent fall up to April, covering the first 4 months of the new era.

Separate figures for Britain-Irish trade would not be revealed in UK statistics, but the Dublin government separates them out from imports and exports with Northern Ireland.

The report notes: At present there is an asymmetry in the required customs checks on cross-border trade between the EU and UK. To export goods from the UK to the EU, businesses now need to comply with new procedures such as UK export declarations and the import requirements of EU member states.

The figures also show a big rise in trade on the island of Ireland, as outlets there look south for more products.

Goods exports to Northern Ireland rose by 22.4 per cent year-on-year (YOY) – while imports into the Republic soared by 44.2 per cent. 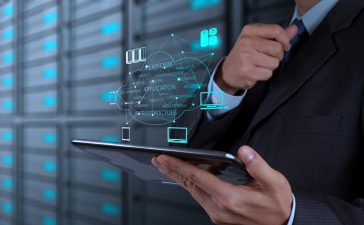 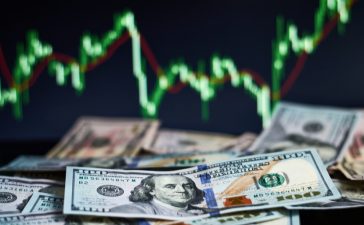 Dollar just above a one-month low ahead of U.S. jobs data 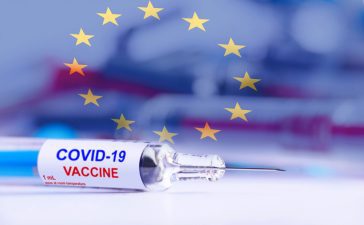 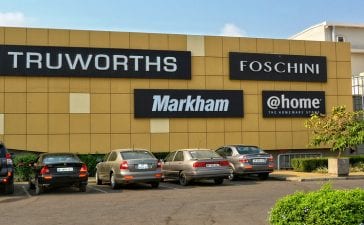