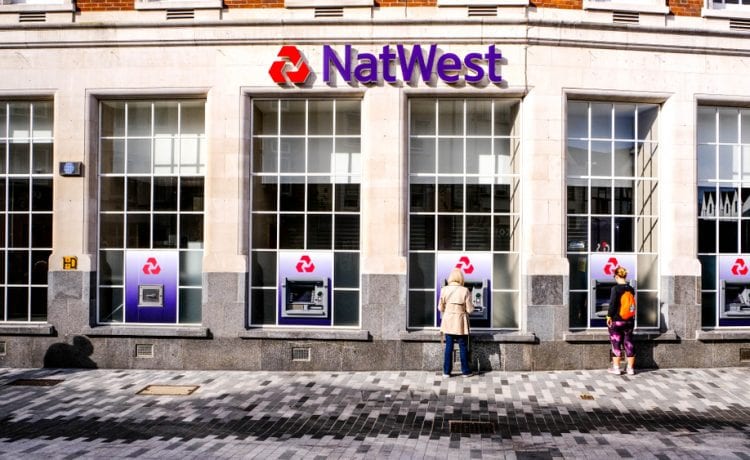 PTSB is believed to be interested in nearly $10.75 billion of Ulster Bank’s $23.88 billion loan book

UK banking giant NatWest Group may take a sizeable minority stake in Permanent TSB (PTSB) as part of a deal to sell a large part of its Ulster Bank unit’s loans and other assets to the Irish State-controlled lender, according to sources familiar with the discussions.

PTSB is believed to be interested in nearly €9 billion ($10.75 billion) of Ulster Bank’s €20 billion ($23.88 billion) loan book, including non-tracker mortgages and small-business and consumer loans, as well as deposits and part of the UK-owned bank’s branch network.

Analysts estimate PTSB would need to raise more than €500 million ($597.10 million) of additional equity to support such a deal, not far off the bank’s own current market value of about €540 million ($644.87 million).

PTSB said in February that it was in talks to buy certain Ulster Bank assets and liabilities after NatWest confirmed that it was winding down its unit in the Republic as it struggles to make sufficient profit returns.

Eamonn Crowley, PTSB’s chief executive, told reporters last month the bank would approach both stock-market investors and the Government, which owns 75 per cent of the group, for cash if it needed to raise capital to buy Ulster Bank loans.

Mr Crowley told the Oireachtas finance committee this week that talks with NatWest had been “constructive”. It also indicated that some of the equity gap could be plugged by acquiring loans at a discount.

The chief executive is understood to have been referring to an accounting device called ‘badwill’, or what is sometimes referred to as negative goodwill, when an extraordinary gain is booked in a business combination involving assets being bought at a discount to their fair value.

The European Central Bank (ECB) said earlier this year that it would recognise verified accounting badwill from a capital point of view when assessing deals, as it pushes for banking consolidation at a time when banking asset valuations are under pressure. That’s as long as the gains are not used for the payment of shareholder dividends.

Publicly-listed euro-zone banks are currently trading at just 60 per cent of their book value amid investor concerns about the effect of lower-for-longer interest rates on lending margins, muted loan demand and the general economic outlook.