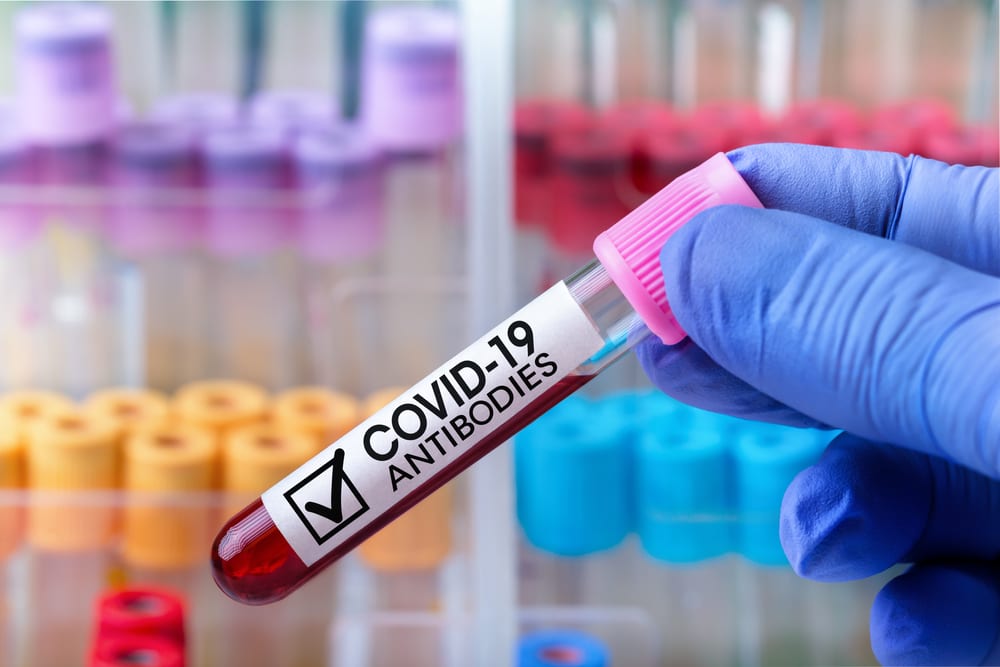 The coronavirus crisis is accelerating a move to a new type of office which will be more of a “mothership” model with people working from multiple locations, says Canary Wharf’s manager

The coronavirus crisis is accelerating a move to a new type of office which will be more of a “mothership” model with people working from multiple locations, though it is too early to write off mega cities such as London, Canary Wharf’s manager said.

As well as causing more than 350,000 deaths, the novel coronavirus outbreak has stalled the global economy and turned business models upside down in everything from the media and advertising to airlines, hospitality and commercial property.

Financiers trade trillions of dollars a day from the gleaming Manhattan-style skyscrapers of Canary Wharf, which along with the City of London, vies with New York for the title of the world’s financial capital.

The district, built on derelict docks that once served the British empire, has plans to bring back up to half of the 125,000 people who usually work in the area while adhering to government advice on tackling the coronavirus.

But the office of the future may change, Howard Dawber, managing director of strategy at Canary Wharf, told Reuters.

I think in the future you will see the office much more as the sort of mothership of the business with people working from multiple locations elsewhere, possibly business locations, possibly home, Dawber said.

There will still be “a core that provides a really great environment for that point where everybody has to be together. So I think we will see some long-term changes, but it’s really things that are already happening that have been accelerated.”

Dawber said, though, that talk about the end of mega cities such as London was premature, despite the short-term changes in behaviour due to the coronavirus.

The modern Canary Wharf was built in the 1980s and 1990s in East London, on the ruins of what was once the world’s largest port which processed the imports of an empire including bananas from the Canary Islands.

Soaring above some of London’s poorest social housing blocks, Canary Wharf now serves as a symbol of Britain’s only remaining non-military card of substance at the top table of world politics: its dominance of global financial services.

London is by far the world’s biggest hub for foreign exchange trading, home to more international banks than any other city, and the largest centre for trading interest rate swaps.

Don’t write off London, founded as Londinium by the Romans in AD 50, just yet, Dawber said.

We believe that we’re now what the government calls ‘COVID secure’ and we can cope with relatively large numbers of people keeping two metres apart, Dawber said.

He said, though, that transport was a potential problem: Clearly, the whole of London isn’t going to work unless the Tube is working at full capacity.