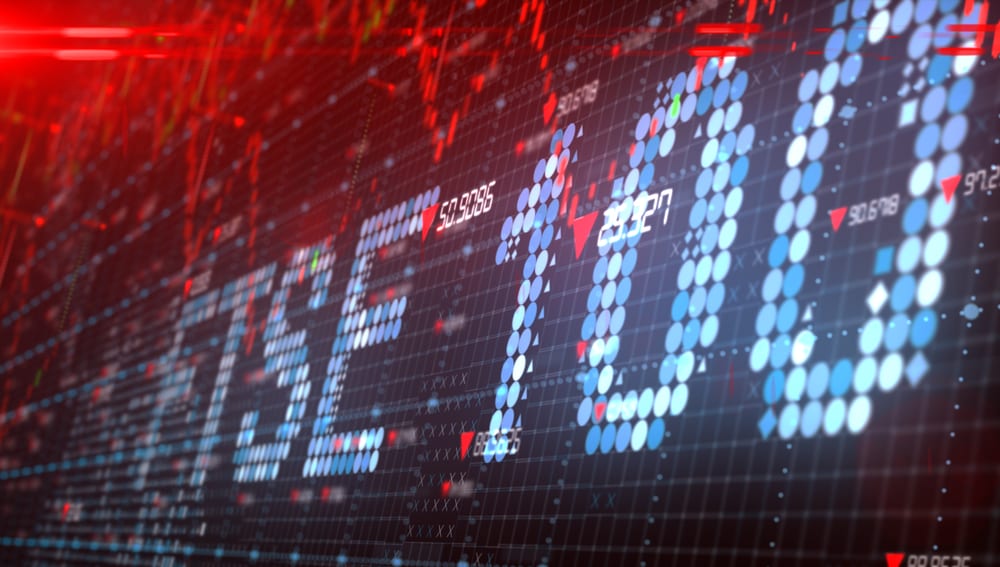 The FTSE 100 hit an 11-week high as hopes that normality is in sight put a rocket under travel and engineering shares.

London’s premier index rose 1.3 per cent, or 76.49 points, to close at 6144.25. The gains mean it has climbed 23 per cent from depths it plunged to in March, when markets were engulfed in a mass sell-off triggered by the coronavirus outbreak, though it’s still down 20 per cent from a January peak of 7675.

This week traders have cheered signs that lockdown restrictions are unwinding across Europe and that there could yet be hopes for a summer tourist season.

Shares in engineering companies that supply airlines and other aerospace firms were among the big winners yesterday.

But after months of being some of the hardest-hit stocks, it is unclear whether the recent rally will save the likes of Carnival, Meggitt and Easyjet from demotion in the upcoming Footsie reshuffle in early June.

The Footsie was also given a hearty boost from asset managers M&G and St James’s Place.

The platform is used by 1,500 independent financial advisers to manage £14billion of savings but M&G will be able to use it to offer its own funds to a wider variety of savers.

Shareholders were also reassured by M&G’s vow to pay its £410million dividend in May.

Wealth manager St James’s Place, meanwhile, jumped 8.3 per cent, or 73p, to 950p after it posted better-than-expected figures from the height of the pandemic.

In April the funds it was managing rose to £109billion, up from £107billion in the same month last year, and it said it was ‘encouraged’ by its performance in May.

Elsewhere, Provident Financial rose 6.4 per cent, or 11.6p, to 194.4p, despite a contraction in each of its divisions in a trading update.

Auto Trader was also in investors’ good books after announcing it will slash its prices in June as the Government allows car dealers to open again.

The business, which sets up buyers and sellers of cars on an online marketplace, said customers in England could expect a 25 per cent discount on advertising packages.

And soft drinks group Britvic’s stock bubbled 6 per cent, or 43p, up to 763.5p, after soaring demand for Robinsons squash offset a slump after UK pubs shut.

The company, which also makes J2O and Tango, said restrictions have had a ‘significant impact’ on sales. Robinsons’ sales were up almost a quarter in April compared with the same month last year.

Revenues rose 1.4 per cent to £699million in the six months to March 31, though it is bracing for a hit of between £12million and £18million a month because of the crisis.