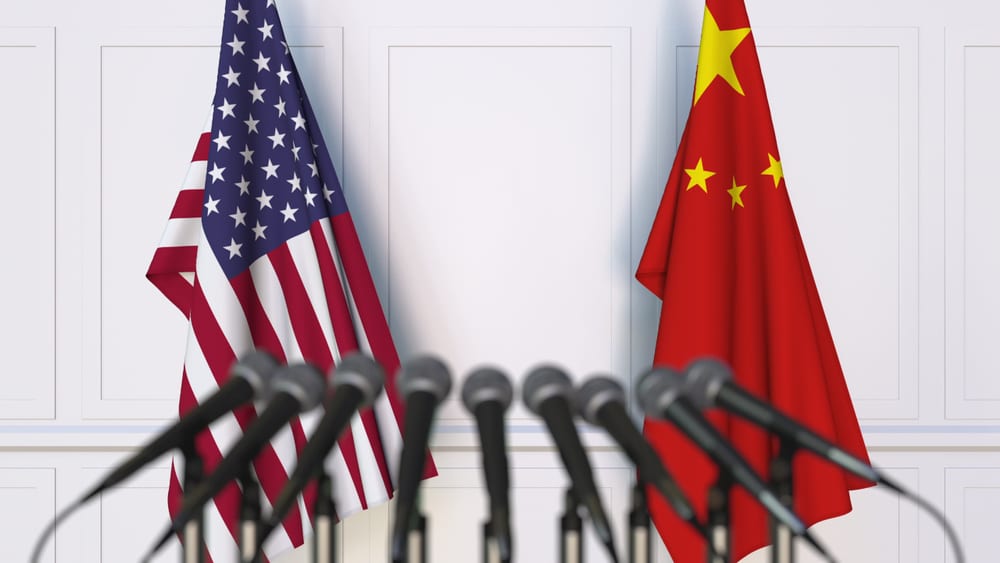 The rally in global equities continued on Wednesday with UK markets matching gains seen across much of Europe, closing firmly on the front foot.

A balancing act was at play on Wednesday, between negatives like US/China tensions, returning political turmoil in Hong Kong and economic hardships caused by the pandemics, and positives that included lockdown-easing measures that were bolstered by news of a €750bn EU recovery fund on top of a €1.1trn budget.

US shares made decent gains in early trade on Wednesday, with the Dow adding another 1% to 2% Tuesday gains, and the S&P 500 also ahead, trading fractionally above 3,000 for the first time since 5 March. But the positives on Wall Street were not total, with the tech laden Nasdaq facing modest selling pressure and dipping 0.8% to 9,266.90.

Gold was weaker, testing $1,700 again as US yields rallied on economic reopening, but 10 year Treasury yields peeled back off the highs at 0.7% due, maybe, to the US/China tensions.

Engineering businesses led the day’s gainers, with Melrose, Meggitt and Rolls-Royce jumping between 12% and 10%, while various leisure and restaurant operators were strong, including Garfunkel’s-owner Restaurant Group, up 17% to 61.6p.

Housebuilder Barratt headed the FTSE loser board, sliding a little shy of 6% to 502.8p, while grocery technology and delivery business Ocado was also weak, falling more than 3% to £20.37, albeit, after a stunning rally of late.

Popular online fashion seller Boohoo managed to nip any run on its share price in the bud after launching a staunch defence of its financials and operating model.

Shares in the business fell 9% on Tuesday after coming under attack from short seller Shadowlands. The stock nudged 1% lower on Wednesday to 334.9p, having more than doubled since March.

The maker of Robinsons and Tango drinks deferred a decision on paying a dividend until later in the year.

Subprime lender Provident Financial jumped 6% to 194.4p, even as it reported a fall in new customer numbers, having tightened its lending standards in the wake of the Covid-19 crisis.

Provident Financial also touted the strength of its balance sheet and said it was holding regulatory capital some 33% above the minimum regulatory requirement.

Shopping centre owner Hammerson stayed largely flat at 74.32p after David Atkins decided to step down as chief executive after a 10 year stint in the hot seat.

Wealth manager St. James’s Place jumped more than 8% to 950p on announcing that it had boosted its funds under management during the month of April on-year, assisted by positive net inflows.

Services provider to the housing sector Mears rose nearly 3% to 170p as it swung to a full-year loss, having written down the value of discontinued domiciliary care operations.

Normalised profit at Mears edged up 1%, on the back of higher revenue.

Pawnbroker Ramsdens saw earlier big gains eroded somewhat but still ended the session more than 3% higher at 146p after it reported a 30% rise in annual profit as it boosted foreign exchange, jewellery and pawnbroking revenue.

Ramsdens didn’t declare a final dividend, citing Covid-19 pressures that have forced the closure of its stores.

Petropavlovsk plunged 6% lower to 23.7p as the Russia-focused gold producer booked a modest fall in annual profit after higher sales were offset by one-off expenses.

Detection technology supplier Kromek soared 15% to 23.25p, having won a $5.2m contract extension from the US Department of Defence to detect and identify pathogens in an urban environment.

Compliance and energy services group Sureserve reversed earlier losses to rally close on 5% to 44.5p despite posting a rise in first half profit, as higher sales at its compliance division offset a weaker energy performance.