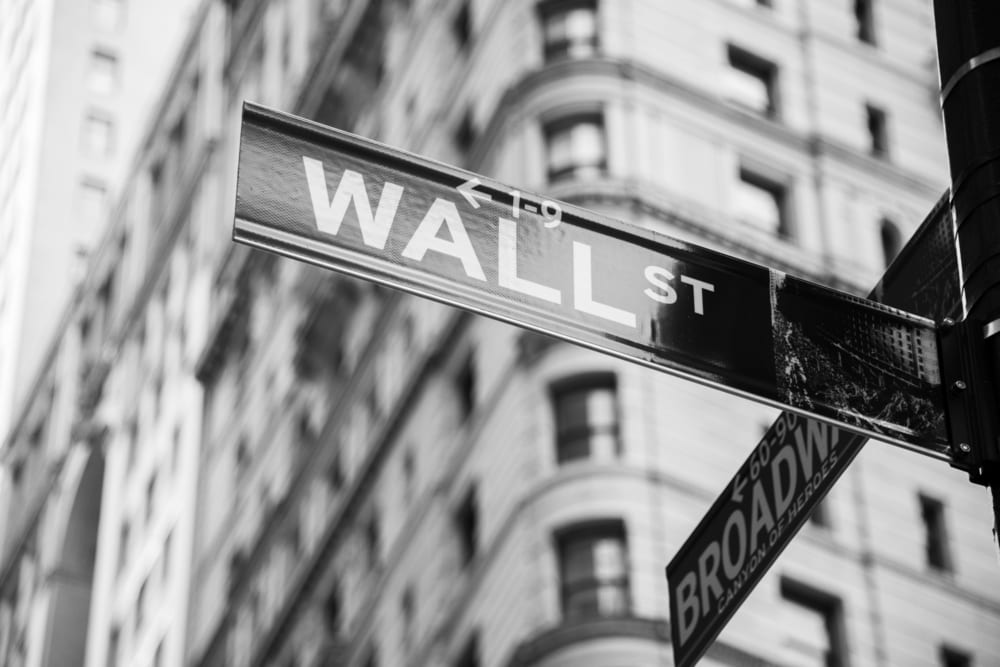 Declines in technology shares limited the advance, with the Nasdaq underperforming the other major indexes

The Dow and S&P 500 rose on Wednesday, powered by banks stocks, as optimism for an economic recovery as lockdowns continued to ease overshadowed worries of simmering U.S.-China tensions.

Declines in technology shares limited the advance, with the Nasdaq underperforming the other major indexes.

The S&P 500 financial index provided the biggest boost to the benchmark index, sending it past the psychologically key 3,000 level in intraday trading for a second day in a row. In contrast, heavyweights Amazon.com, Microsoft Corp and Facebook Inc, which have led the recent rally, were down.

If the market is going to go higher from here, you’re going to have to have broader participation, but you are going to need those large-cap tech companies to be along for the ride, because they make up such a large portion of the benchmark, Samana said.

The easing of lockdowns, optimism about an eventual COVID-19 vaccine and massive U.S. stimulus have powered the recent stock market rally, with the S&P 500 on Tuesday ending at its highest level since early March.

Even so, U.S. tensions with China have cast a cloud on markets. President Donald Trump said Tuesday that Washington would announce its response to China’s planned national security legislation on Hong Kong before the end of the week.

Facebook Inc and Twitter Inc slipped as Trump threatened to shutter social media companies a day after Twitter attached a warning to some of his tweets, prompting readers to fact-check the president’s tweets.

Advancing issues outnumbered declining ones on the NYSE by a 2.70-to-1 ratio; on Nasdaq, a 1.81-to-1 ratio favoured advancers.