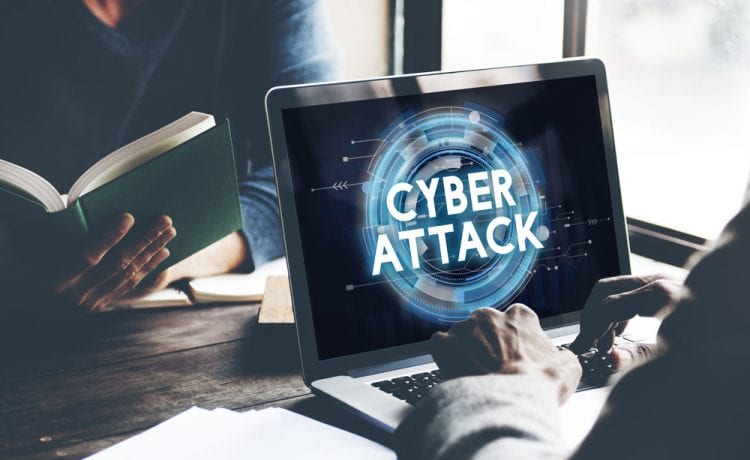 Cyber attacks forced New Zealand’s stock exchange to halt trading Thursday for the third time in as many days, its operator said Thursday, just as the country’s corporate reporting season gets underway.

The New Zealand Exchange (NZX) said the bourse was placed into a trading halt at about 11.10am local time “as a result of network connectivity issues relating to DDoS cybersecurity attacks.”

A distributed denial of service attack – commonly known as a “dee-dos” or DDoS – involves disrupting computer networks by flooding them with traffic.

Temporary trading halts were ordered as a result, he added, with the market down from 3.57pm to 5.00pm Tuesday and again from 11.24pm to 3.00pm Wednesday, a spokesman said.

The exchange’s website also crashed as a result of the cyberattacks, which experts believe likely originated offshore.

The spokesman said the NZX would not be commenting on their origins, “given the nature of the issues.”

This decision not to re-open has been made while we focus on addressing the situation, NZX said in a statement Thursday.

We continue to address the threat and work with cybersecurity experts, and we are doing everything we can to resume normal trading tomorrow, it said.

The market disruption comes as companies report their first annual results of the coronavirus pandemic.

The latest trading halt came just hours after Air New Zealand announced a roughly US$300 million annual net loss as it was battered by plummeting demand.

The Financial Markets Authority, which regulates the bourse, said it remained in “close contact” with the NZX over the issue.

A spokesman said the Financial Markets Authority had received assurances that “no internal systems have been compromised and trading information has not been breached” by the cyber attacks.

In the circumstances, the FMA supports the decisions of NZX to halt trading, for periods, where issuers are unable to release information to the market and investors, do not have access to disclosures on nzx.com, he said in a statement. We will be continuing to work with NZX, and with the relevant government agencies to assist where we can.

Though such cyber attacks are not common in New Zealand, government agency CERT NZ reported a 42% spike in reported cybersecurity incidents in the first half of this year, with finance the most frequently targeted sector.

In November, the agency said finance firms had received extortion emails claiming to be from Russian group Fancy Bear/Cozy Bear that demanded a ransom to avoid DDoS attacks.

Please remember that investments of any type may rise or fall and past performance does not guarantee future performance in respect of income or capital growth; you may not get back the amount you invested.
Richard StanleyAugust 28, 2020