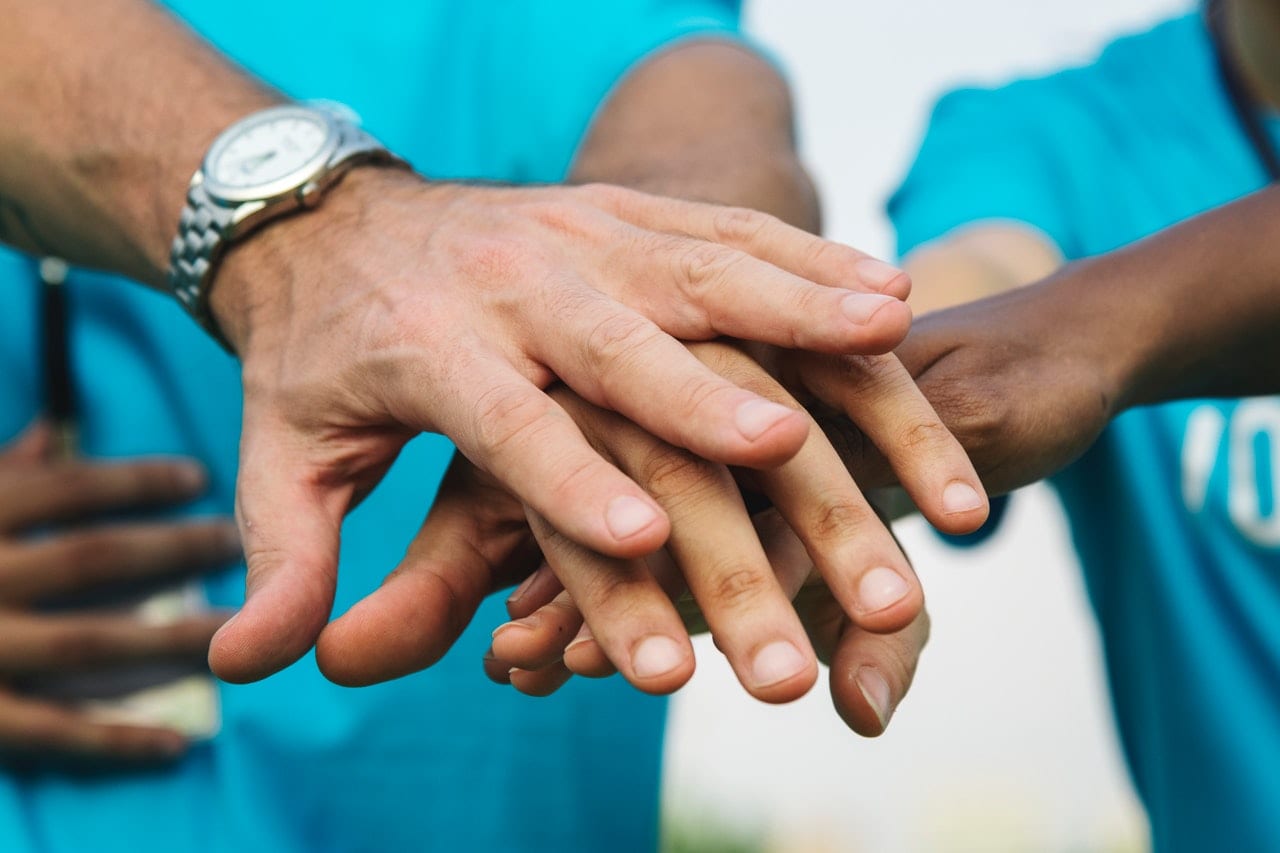 A crowdfunding initiative to build a three-story sculpture in memory of the late David Bowie has halted because the campaign goal was not reached. The budget for the statue was more than $1 million (£0.80 million) and the campaign raised just over $60,000 (£48,096). Since there’s not enough money to build the statue, all the money will go back to those who pledged.

The design team for the project, This Ain’t Rock’n’Roll, planned on the ‘ZiggyZag’ statue to be shaped like the iconic lightning bolt from Bowie’s Aladdin Sane album cover. The replica was to be placed in Brixton, south London, streets away from Bowie’s Stansfield Road birthplace.

A crowdfunding page expressed their gratitude to those who have donated money to the project and added that they are far from done with planning a memorial to tribute Bowie.

“We are still determined to celebrate David Bowie, in Brixton, with a challenging and appropriate piece of public art. We’re just going to have to approach the fundraising in a different way,” organizers wrote. “We’ve also experienced the most amazing encouragement. From you, the pledgers. From David Bowie’s people here in London, and in New York. From people and the press around the world. The lovely people at Crowdfunder tell us they’ve never had pledges from so many different countries.

“While we know that what we are proposing is difficult for many – especially as people have deeply personal emotional connections with Bowie – we also know that we are coming from a good place, that we are being motivated by the right reasons, and there are plenty of you who share our desire to do something striking to celebrate David. And that’s why we will be back.”