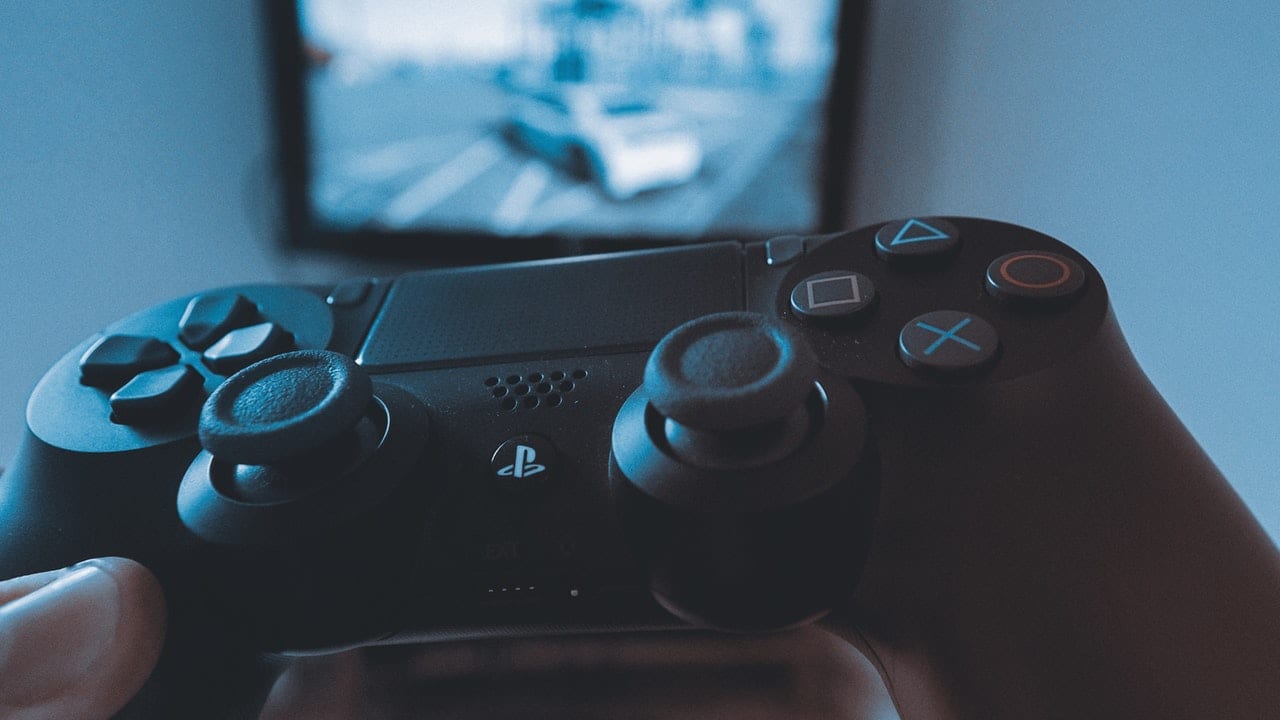 Fig.co, the video game crowdfunding site that allows you to invest in a video game’s future sales through Fig Game Shares, announced today that the United States Securities and Exchanges Commission (SEC) has approved Fig Game Shares for Wasteland 3.

Wasteland 3 is one of the first successes for Fig, with its campaign meeting 113% of its funding goal from 17,707 backers. The game’s crowdfunding campaign ended back in November when the game reached its full campaign goal. Since then, inXile Entertainment has continued to update backers with information as the game progresses in development.

Wasteland 3 is the second game funded on Fig to be supported by Fig Game Shares qualified by the SEC; Psychonauts 2 was the first to gain SEC approval.