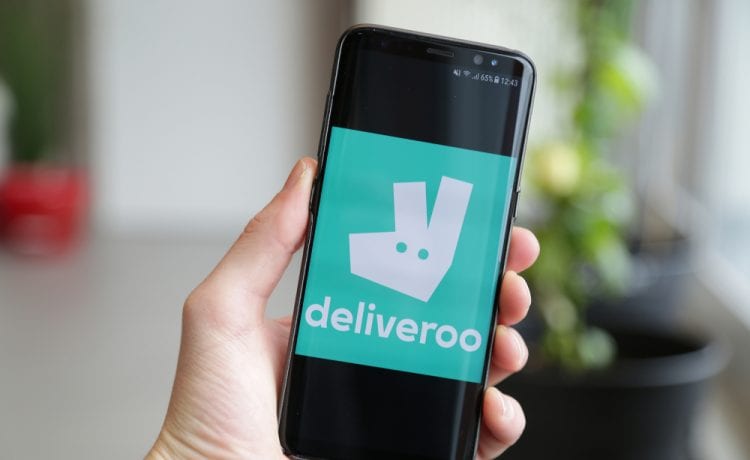 Europe’s food delivery sector continued to be in the spotlight on Tuesday, as Deliveroo Holdings fell further after a rough first day of trade, while Delivery Hero gained as an investor increased its stake.

Deliveroo Holdings fell nearly 2% in London in its second day of trade, after slumping 26% on its first trading day. The loss-making company has been criticized after reports about the low pay of its couriers. One rival, Just Eat Takeaway also fell in Amsterdam trade.

But Delivery Hero gained 4% in Frankfurt after Prosus raised its stake by 8% to 25%. Prosus said it was acting after being diluted by Delivery Hero’s acquisition of Woowa, South Korea’s biggest food delivery app.

Separately, Spain’s Glovo raised €450 million to give it a valuation of €2 billion, according to The Wall Street Journal. Delivery Hero participated in the funding round and has previously agreed to buy Glovo’s Latin American operations.

The broader European stock market edged higher, as investors react to President Joe Biden’s infrastructure spending plan, which called for over $2 trillion in spending to be paid for by increases in corporate taxes.

There are also key U.S. economic data over the next two days, with a manufacturing report due on Thursday and the nonfarm payrolls report out on Friday, when markets in Europe and the U.S. will be shut in observance for Good Friday.

U.S. stock futures also advanced, while the yield on the 10-year Treasury eased to 1.71%.

Please remember that investments of any type may rise or fall and past performance does not guarantee future performance in respect of income or capital growth; you may not get back the amount you invested.
Richard StanleyApril 1, 2021