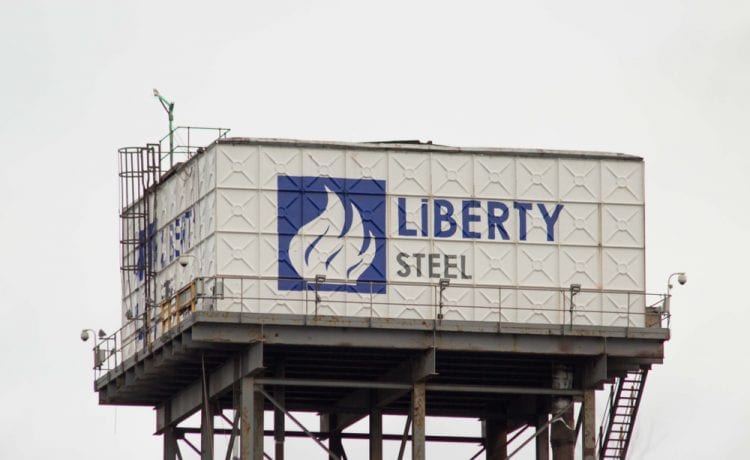 Liberty Steel owner Sanjeev Gupta today said none of his steel plants will be shut down ‘under my watch’, after creditors began a court application to wind up one of his businesses.

He said that he had huge interest from financiers willing to refinance billions in debt owed to failed lender Greensill Capital.

Gupta warned creditors against pulling the plug and destroying thousands of jobs.

There are now concerns that similar action could be taken against other businesses owned by Gupta, which employ thousands of people in the UK, according to the Telegraph.

An application to wind up Liberty’s Rotherham-based steel division could be imminent with 2,000 jobs on the line.

Speaking to the BBC this morning, Gupta said: The future of the steel industry is very strong in the UK. None of my steel plants under my watch will be shut down, for sure.

Gupta admitted that he owed billions of pounds to failed lender Greensill Capital but he expected other financiers to back him.

It is many billions, but also remember that we are one of the largest steel companies in the world, a very substantial aluminium business, and a substantial renewable energy business so it should be reflected in that light, Gupta told BBC radio.

Actually we have a huge amount of interest from new financiers who are willing to back us, who are willing to refinance Greensill, he said. Given the situation, this sort of thing takes time and hence we need to find short-term solutions.

Please remember that investments of any type may rise or fall and past performance does not guarantee future performance in respect of income or capital growth; you may not get back the amount you invested.
Richard StanleyApril 1, 2021 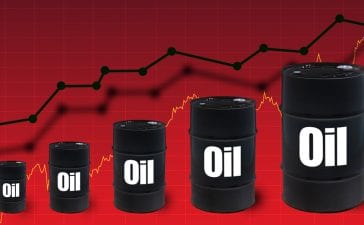 Oil rises but recovery stunted on concerns over low demand