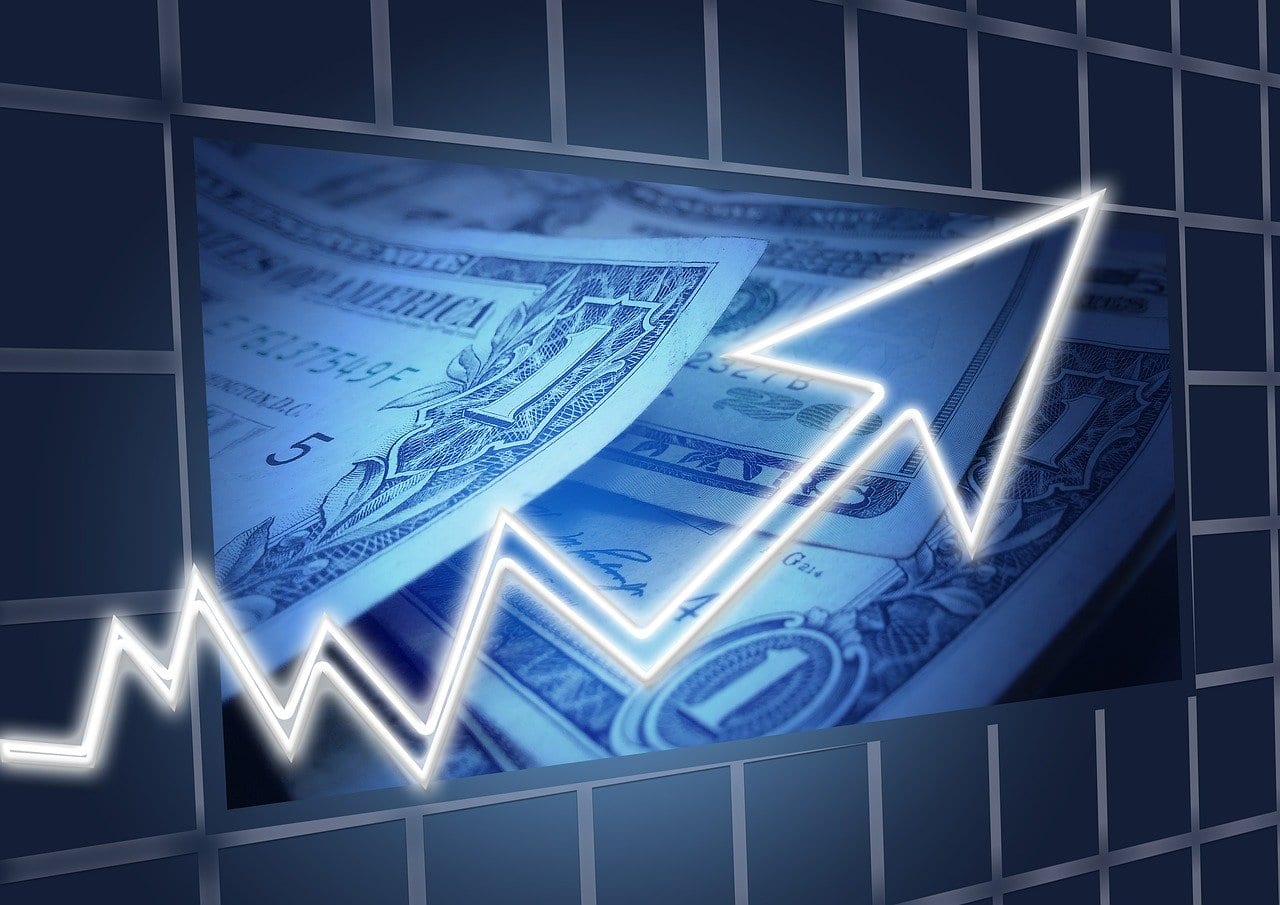 The U.S. dollar index, which measures the greenback against a trade-weighted basket of six major currencies, rose by 0.30% to 97.61.

The Commerce Department said housing starts rose 16.9% to a seasonally adjusted annual rate of 1.61 million units in December, well above economists’ estimates for 1.38 million and the biggest gain in 13 years.

The strong uptick in housing starts will lift forecasts for fourth-quarter residential investment, but is unlikely to be sustained, increasing the chances of a hefty correction in January is a good bet, Pantheon Macroeconomics said.

The report also highlighted a 3.9% decline in building permits to a rate of 1.42 million units, short of estimates for 1.47 million.

Sentiment on the economy was also supported by ongoing signs that the consumer remains in good shape.

The University of Michigan’s preliminary consumer sentiment index for January edged down to 99.1 from a seven-month high of 99.3 in December, data showed Friday.

GBP/USD fell 0.45% to $1.301 as disappointing retail sales data raised expectations that the Bank of England will cut rates at its next meeting.

EUR/USD fell 0.40% to $1.11 as bearish sentiment on the single currency continued ahead of the European Central Bank meeting next week.

USD/JPY was flat at Y110.14 as demand for safe-haven yen continued to fall amid a rally in equities.