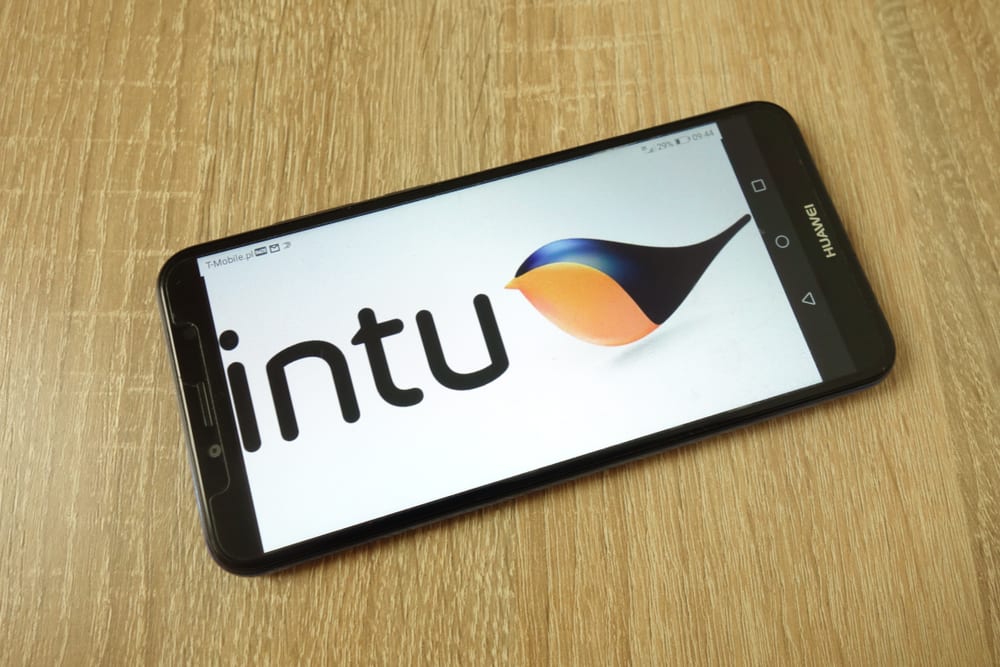 Shares in Intu fell 8.4 per cent after the commercial real estate giant confirmed an equity raise that it will launch alongside its full-year results at the end of February

Intu has confirmed it will seek to raise equity as it works to patch up its shaky balance sheet after a dreadful 2019 for retailers.

The commercial real estate giant insisted it was making “good progress” on improving its balance sheet, hailing a “busy” Christmas and saying footfall was 0.3 per cent up last year compared to 2018.

However, shares slid 8.4 per cent after the shopping centre landlord confirmed an equity raise that it will launch alongside its full-year results at the end of February.

Intu, which owns Manchester’s Trafford Centre, is preparing to launch a £1bn emergency funding raise after a torrid year, according to the Sunday Times.

Intu did not confirm how much it would ask investors for in the rights issue. Shares hit 20.95p, much lower than 108p price this time last year.

The company is currently engaged in constructive discussions with both shareholders and potential new investors on the proposed equity raise, the landlord said.

It also outlined around £700m in disposals as it tries to fix its balance sheet, including an exchange of contracts last month to dispose of Intu Puertro Venecia for €475m (£406m), which would net it €238m.

Intu chief executive, Matthew Roberts, said that they have delivered a robust operational performance for 2019 finishing with a busy Christmas trading period.

Total footfall in 2019 was 0.3 per cent ahead of 2018, flat in the UK which significantly outperformed the Springboard footfall monitor for shopping centres.

Occupancy was stable at 95 per cent and to date 97 per cent of rent has been collected for the first quarter of 2020 demonstrating the lower risk of their existing customer base, Roberts said.

He said that they are making good progress with fixing the balance sheet, their number one priority, and are confident of the strategy to enable them to prosper, with a continued polarisation between the best destinations and the rest.