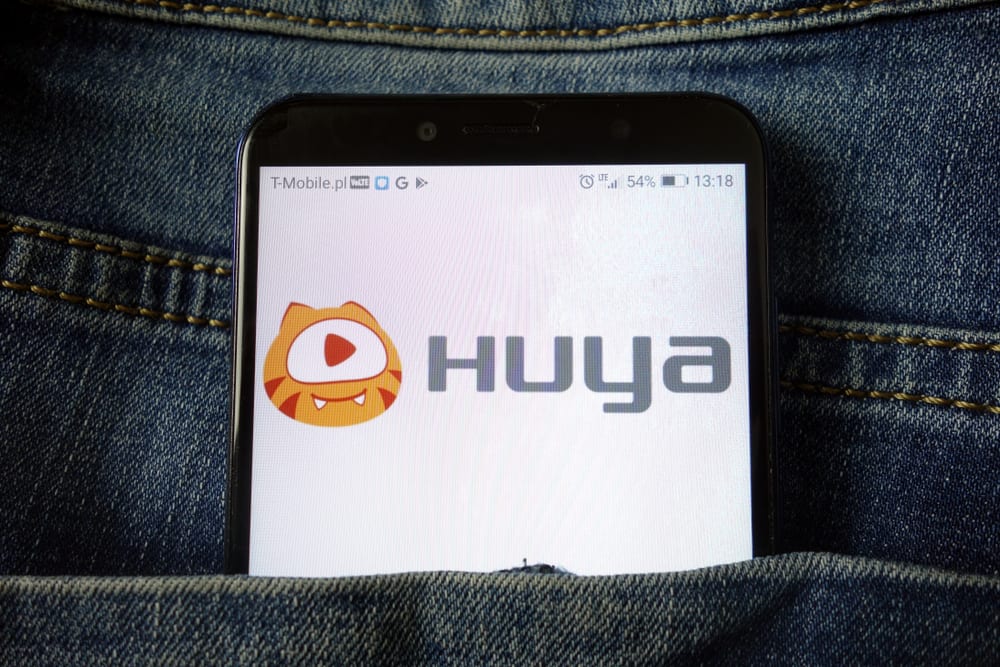 Shares in Swedish e-sports and gaming firm MTG dived nearly 20% on Tuesday, after it said talks with live streaming platform Huya over a joint venture to break into the Chinese e-sports market had been terminated.

MTG said in September that Huya, which is backed by Chinese internet giant Tencent, was planning to buy a $30 million (23 million pounds) stake in its Turtle Entertainment (ESL) e-sport business, sending its shares up 25% when the deal was announced.

Differing views between the two parties on allocation of contractual risk and other key commercial terms are the primary reasons for the announced termination, MTG said in a statement.

The failed talks hurt MTG’s plans for growth in the booming Chinese gaming market, which it estimated in September would overtake Europe in 2019 to become the world’s second biggest e-sports market by revenue after the United States.

MTG CEO Jorgen Madsen Lindemann said that expansion into the important Chinese e-sport market continues to be a priority for MTG and they are looking forward to seize opportunities in the near future.

MTG said on Tuesday that termination of the investment by Huya will have no operational impact on ESL in 2020.

In a separate statement on Tuesday, MTG said it would write down assets worth 165 million Swedish crowns (13.3 million pounds) and take a one-off 35 million charge for laying off staff, after conducting a strategic review of its businesses and evaluating its gaming portfolio.

The measures will lead to annual savings of 90 million crowns, of which 40 million will be reinvested in its ESL business.