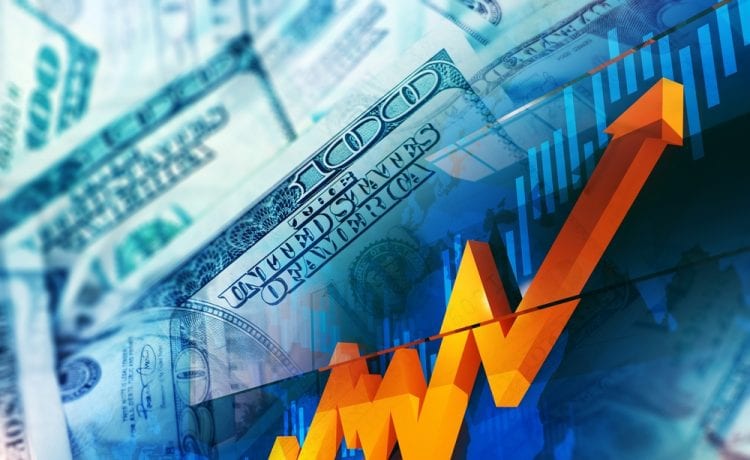 The dollar drifted higher on Friday, helped by strong U.S. jobs data as well as firmer global demand for safe-havens amid concerns about the coronavirus recovery, setting the currency up to potentially snap a seven-week losing streak.

Early moves in the Asia session were modest as traders awaited Chinese trade data due around 0200 GMT. A rise in industrial output and a solid rebound in retail sales are expected and a downside surprise could hurt regional currencies.

The dollar traded firmly against the risk-sensitive Australian and New Zealand dollars, with the Aussie subdued after the central bank governor emphasised the long road back to recovery in testimony before parliament.

The Aussie was last 0.2% softer at $0.7138 and has settled in to a range around that level after pulling back from an 18-month high hit a week ago.

The kiwi was under pressure at $0.6537 as the country faces a fresh COVID-19 outbreak and after dovish comments from the central bank this week. Other majors were mostly flat, but the euro hovered above $1.18.

Risk sentiment is slowing down, said Westpac FX analyst Imre Speizer. It’s too early to say the whole (dollar) downtrend is over, but it’s got potential and at the very least it’s putting a cap on the Aussie and kiwi.

New Zealand is due to announce on Friday whether a lockdown in the country’s biggest city will be eased or extended.

Overnight the weekly number of applications for unemployment benefits in the United States dropped below one million for the first time since the start of the pandemic, with 963,000 claims coming in below expectations for 1.1 million.

But beyond buoying the dollar any relief was shortlived, as some 30 million Americans are out of work and an aid package to keep stimulus flowing in the economy has stalled in Congress.

Against a basket of currencies the dollar remains 0.1% lower for the week, but it has appeared to arrest a slide that has it about 9.5% below its March peak.

This week has also been a bad one for the Japanese yen, which is headed for its biggest weekly drop against the dollar in two months as a jump in U.S. yields has attracted flows from Japan.

Benchmark U.S. 10-year yields are up nearly 15 basis points this week, the sharpest jump since early June, as the U.S. Treasury flooded the market with supply and as some investors grew more positive about the long-term outlook.

The yen was a tad weaker on the dollar at 106.95 in morning trade and is a little less than 1% softer for the week.

After threatening to break lower towards the end of last month, dollar/yen has moved back within the 106.00 to 108.00 range which has held for the most part since April, said MUFG currency analyst Lee Hardman.

The yen has been undermined in part by the ongoing improvement in global investor risk sentiment, he said.

The move is also broad, with the yen down 1.2% this week to an almost two-year low against the Swiss franc and falling more than 1% to multi-month lows against the euro and pound.

That is welcome in Japan, where it benefits exporters which has helped propel the Nikkei stock index to a six month peak this week.

Elsewhere the pound was marginally weaker at $1.3059.

On the data schedule later today are preliminary European employment and GDP numbers, as well as U.S. retail sales figures, with investors likely to focus on any signs of divergence between the U.S. and European recoveries.

Please remember that investments of any type may rise or fall and past performance does not guarantee future performance in respect of income or capital growth; you may not get back the amount you invested.
Richard StanleyAugust 14, 2020