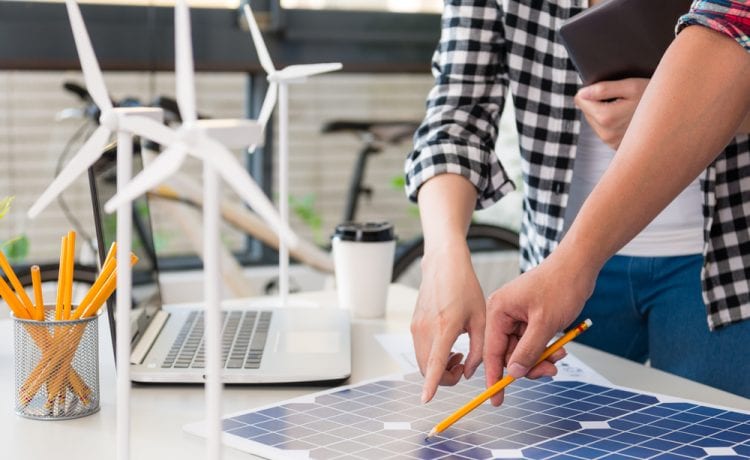 Eamonn O’Donoghue, a founding director at ElectroRoute, has been seconded to the Japanese capital to spearhead the development of its Japanese business, working through Mitsubishi. The business had sent another executive, Aidan Cummins, to Tokyo two years ago to assess and work on a business development plan for the market.

The move comes at a time when some of the world’s biggest energy traders are closing in on the €115 billion Japanese market, which has only been liberalised since 2016. The opening up of the market has occurred in the wake of the Fukushima earthquake in Japan in 2011, which crippled the country’s nuclear power industry.

ElectroRoute, registered in Donegal but Dublin-headquartered, has grown rapidly from a start-up in 2011 to now employing over 80 professionals located throughout Ireland the UK and Europe. The company trades energy 24 hours a day across the entire spectrum, including spot trading, futures trading, commodities, and green certificates trading.

However, an increasing amount of its revenues have come in recent years from its client services division, where it helps renewable energy firms, often owned by financial investors rather than utility companies, in gaining access to the wholesale energy markets. It provides trading services for over 1,400 megawatts of energy assets.

Mitsubishi Corporation acquired a 60 per cent stake in ElectroRoute in 2016 for an undisclosed sum.

It is an incredibly exciting time for us to expand into the Japanese energy market, which currently resembles the state of European energy markets as they were 10 years ago and offers us a wealth of opportunities, said Mr O’Donoghue.

He said, as experienced traders in Europe we will contribute to the further maturation of this nascent market by guiding clients through the landscape and offsetting market volatility through our risk-management tools.