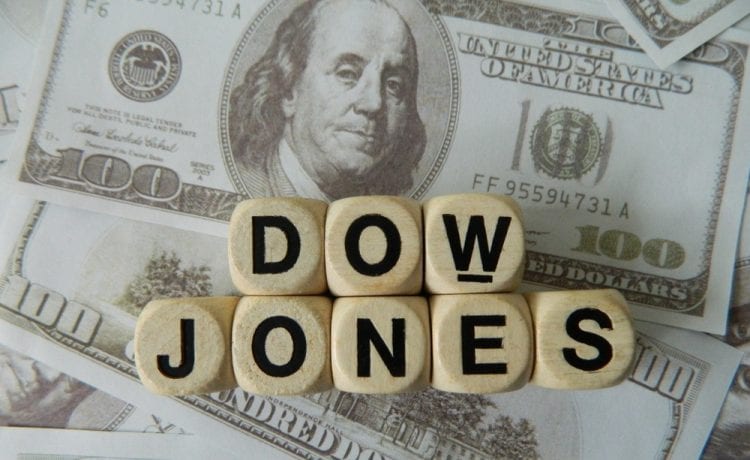 U.S. stocks closed sharply higher, even as the presidential race between President Donald Trump and former Vice President Joe Biden looked too close to call in a number of states.

With the votes still being counted, the Federal Reserve began its two-day policy meeting with a statement expected Thursday, while economic data showed a smaller rise in U.S. private sector employment in October than the previous month.

Wall Street warmed to the possibility of a divided U.S. government and further political gridlock in Washington following a contentious election, potentially keeping Trump administration’s tax cuts in place no matter who sits in the White House.

I think the market’s reaction is rational, in the sense of how it’s reacting by sectors, said David Bianco, chief investment officer, Americas at DWS Group, pointing to rising shares in the technology and health-care sectors, leading all three major stock benchmarks higher on Wednesday.

The big question overall is, does the market belong here, given that the election hasn’t been finalized? he said. At this moment, cash is not trash. Cash is a fine place to be.

The election results thus far have diminished the likelihood of a so-called Blue Wave, where a Democrat takes the White House and the party takes control of both chambers of Congress, which may have been a key to another large round of fiscal aid for workers and American businesses.

But for all the rancor in Washington and the possibility of a dragged-out contest, Senate Majority Leader Mitch McConnell switched gears on Wednesday, saying that a new fiscal stimulus bill is the top priority to help households and businesses battered by the pandemic when the Senate returns next week.

The march higher Wednesday was lead by technology stocks, which benefited from online shopping and the work-from-home trend during the coronavirus pandemic. The rise in the tech-heavy Nasdaq index also may point to investor relief that a solidly Democratic government won’t likely be able to regulate big technology giants like Amazon.com Inc. or Google or raise corporate taxes, analysts said.

Americans went to the polls Tuesday, under the shadow of a resurgence in the coronavirus pandemic, with an alarming increase in cases nationwide and the number of people hospitalized with COVID-19 reaching record highs in more states.

This new wave is worse than what we saw in March, CFRA’s Stovall said. The real question is what kind of impact will it have on the economy and corporate profits and expectations.

Meanwhile, the market is speculating that it might get the best of both worlds, said Michael Reynolds, investment strategy officer at Glenmede, pointing to Biden’s slight edge in the White House race, but a tally that could lead to a Republican majority in the Senate.

That means a tax increase may not be accomplishable, Reynolds said. Trade relations may be more normalized.

U.S. economic data reported Wednesday was mixed. A monthly report on private employment from Automatic Data Processing, a precursor to the closely watched Labor Department report on Friday, was much weaker than expected, showing 365,000 jobs were created in October, versus expectations for a gain of 600,000.

Two readings on the U.S. services sector were also mixed: one from IHS Markit showed the fastest pace of growth since 2015, while a more closely followed report from the Institute of Supply Management, the ISM services index, was at its slowest since May.

Please remember that investments of any type may rise or fall and past performance does not guarantee future performance in respect of income or capital growth; you may not get back the amount you invested.
Richard StanleyNovember 5, 2020