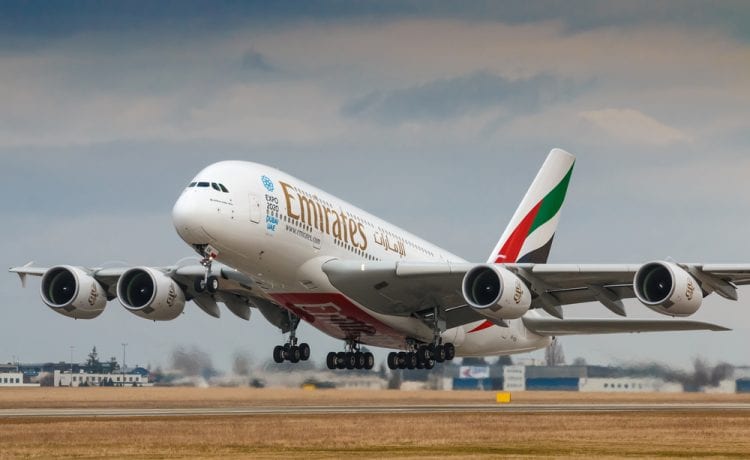 Prior to the cuts announced in May, Emirates was the sole holdout among the Gulf’s three major East-West carriers on retaining staff

The scale of Covid-19’s impact on Emirates has been revealed for the first time with the carrier’s president saying they will “probably” have to cut up to 9,000 jobs.

Emirates had 60,000 staff prior to the crisis and announced on May 31 it had axed roles but did not reveal how many jobs were cut.

Sir Tim Clark told the BBC that the carrier had removed a tenth of its staff, which would leave 54,000 jobs after 6,000 were removed. However, Sir Tim added: We will probably have to let go of a few more, probably up to 15%.

Prior to the cuts announced in May, Emirates was the sole holdout among the Gulf’s three major East-West carriers on retaining staff.

Abu Dhabi-based Etihad and Doha-based Qatar Airways axed staff as countries shut down their airspace as the virus spread.

Sir Tim acknowledged to the BBC, the carrier, owned by a Dubai sovereign wealth fund, was “not as badly off as others” and was “heading for one of our best years ever” prior to the pandemic.

Announcing the cuts in March, the company said it would treat its staff “with fairness and respect”.

Its statement added: We have endeavoured to sustain the current family as is, but have come to the conclusion that we unfortunately have to say goodbye to a few of the wonderful people that worked with us.

The number of total losses expected at Emirates comes the day after the British Airlines Pilots’ Association slammed proposals by carrier easyJet to use sick days as a factor when deciding which pilots to axe as part of its wave of redundancies as “unnecessary and wrong”.

Job losses have stretched far beyond the travel sector and throughout the entire UK economy.

A day after Chancellor Rishi Sunak set out his “plan for jobs” it was found that almost 10,000 posts are at risk at household-name firms on the high street as a result of the pandemic.

Please remember that investments of any type may rise or fall and past performance does not guarantee future performance in respect of income or capital growth; you may not get back the amount you invested.
Richard StanleyJuly 11, 2020