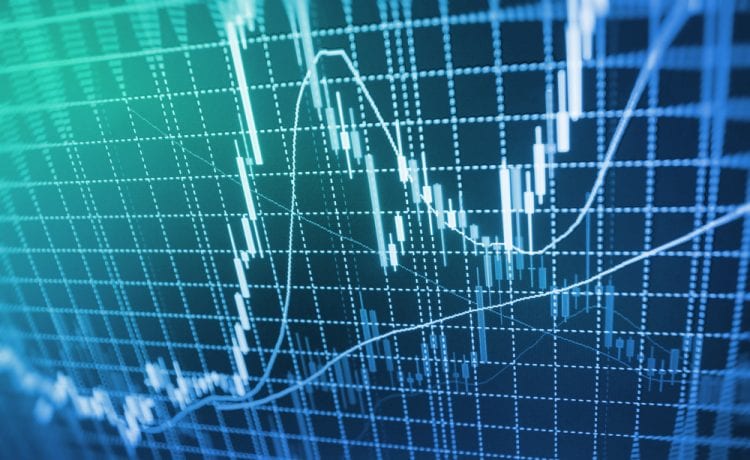 Breaking a three-day losing streak, the pan-European STOXX 600 closed up 0.9%, with Italian shares leading with a 1.3% jump

European shares rose on Friday after upbeat industrial output data from Italy and France raised hopes of an economic recovery, even as a spike in coronavirus cases around the world kept gains in check.

Breaking a three-day losing streak, the pan-European STOXX 600 closed up 0.9%, with Italian shares .FTMIB leading with a 1.3% jump.

Milan stocks were boosted by Italy reporting a rise in production of 42.1% in May from the month before, almost double of what economists were predicting, with the economy minister forecasting further gains in June and July.

The last batch of hard data is somewhat comforting, said Paolo Pizzoli, senior economist, EMU, Italy, Greece at ING. Both production and retail sales data for May have shown that reopening after the strict lockdown was quick. This should, in principle, reduce the risk of an extreme GDP contraction in the second quarter.

However, he warned that as most of the reopening in the manufacturing domain was completed in May, June data will have limited room for a rise in production.

France’s CAC 40 .FCHI rose for the first time in four sessions, as production at French factories, mines and water-treatment plants jumped an unprecedented 19.6% in May.

The STOXX 600 rose just 0.4% this week weighed by fears of more business shutdowns, particularly in the United States, as the country registered the largest single-day increase in new COVID-19 infections globally for the second day in a row on Thursday.

Investors are awaiting the second-quarter earnings season next week to gauge the economic damage wreaked by the crisis. Analysts are expecting a 53.9% fall in profit for STOXX 600-listed companies.

Focus is also on a European Central Bank meeting and a European Union summit next week, with hopes running high that a 750 billion euro ($851.70 billion) coronavirus recovery fund will be approved by the member states.

Banks .SX7P, auto stocks .SXAP and food & beverage .SX3P companies were among the biggest gainers on the day.

Danish brewer Carlsberg rose 6.4% after it said its expects a smaller-than-forecast drop in first-half profit as its main China market had rebounded strongly during the second quarter.

The healthcare index .SXDP declined as GlaxoSmithKline lost 1.1% after the U.S. Food and Drug Administration said on Friday it was unclear whether the benefits of GSK’s experimental treatment for multiple myeloma outweigh the risks ahead of a review of a side-effect which affects the eyes.