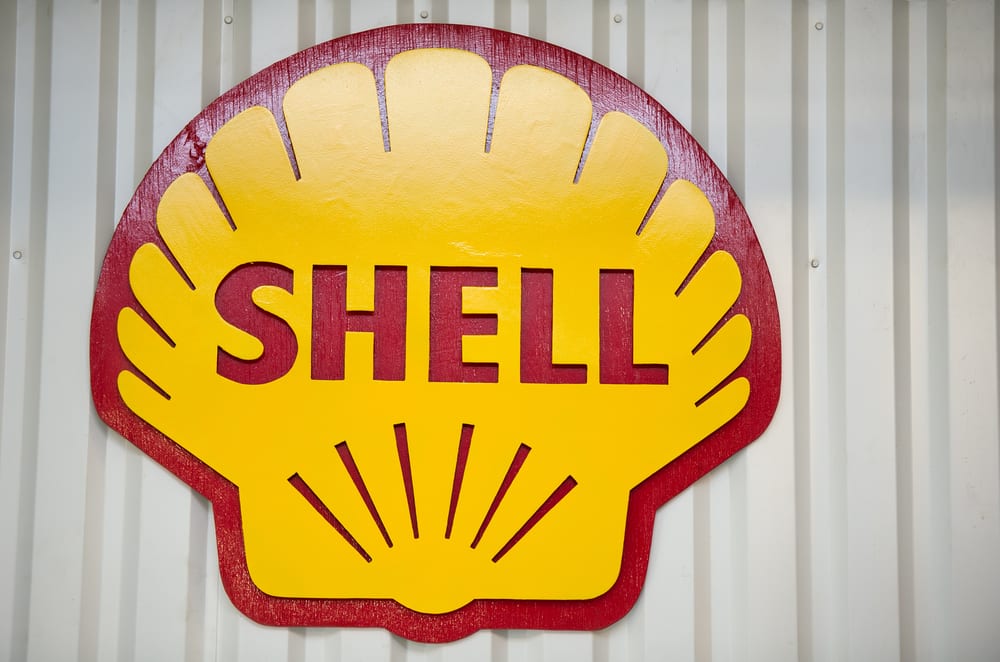 Shell and BP sink following IEA forecasts that the coronavirus outbreak will cut demand for oil by around 435,000 a day

London’s energy giants were rocked by forecasts that the coronavirus outbreak will cut demand for oil for the first time since the financial crisis.

Shares in Shell and BP sank as the International Energy Agency (IEA) said it expects demand to fall by around 435,000 a day between January and March, compared with the same period of last year.

This would be the first year-on-year drop for more than a decade and will also slow down the pace of growth throughout the whole of 2020, the IEA warned in a monthly report.

The crisis has forced China to suspend transport services, quarantine millions of people and shut down factories in crucial industrial centres.

All of these mean the country, which is the world’s largest importer of crude oil, has needed far less of it for several weeks.

Prices have already taken a severe hit, dropping from $69 in January to $56 a barrel last night.

But the IEA’s forecasts lump further pressure on the likes of Shell and BP, which need oil prices of $66 and $50 respectively to break even and are both trying to pump money into renewable energy investment.

The oil figures came as traders were already digesting a sharp increase in confirmed new cases of coronavirus, which rose by 15,000 in a day on Tuesday after a new way of recording them was introduced.

Neil Wilson, of Markets.com, said the escalation was ‘applying the brakes on stock market gains’ around the world.

Markets in Asia fell between 0.1 per cent and 0.6 per cent, while in Europe Germany’s Dax and France’s Cac both closed lower and, in the US, the Dow Jones lost 0.2 per cent.

In Britain, embattled FTSE 100-listed NMC Health suffered another tumultuous day after analysts at French bank Societe Generale slapped it with a double downgrade from ‘buy’ to ‘sell’ and slashed its target price from 4000p to 590p.

NMC has been in the spotlight since December, when it became the target of a scathing report from US short-seller Muddy Waters.

Soc Gen brokers said NMC’s reputation is ‘broken’, adding: ‘We conclude that a board reset and a full audit are needed to restore investor confidence.’

Vegan sausage roll purveyor and budget baker Greggs has teamed up with Asda and will open its own concessions inside selected supermarkets.

The trial will start next month at five stores. But investors were unmoved by the partnership, with shares closing flat at 2302p.

Pharma group Indivior fell by 19.6 per cent, or 9.63p, to 39.57p after it warned it expects to swing to a loss this year as it expects litigation costs related to its opioid addiction treatment, Suboxone, to grow. It reported a 39 per cent dive in profits and a 22 per cent fall in revenues for 2019.

Bank of Georgia, however, registered a 22 per cent jump in annual profits to £153million, with chief executive Archil Gachechiladze hailing the German economy and a rise in tourism numbers for boosting its performance.