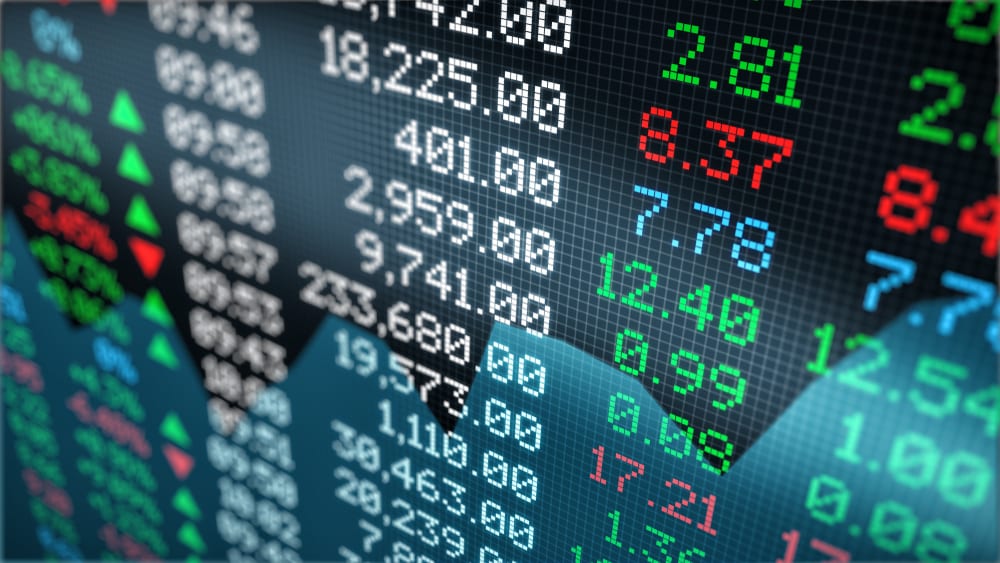 Stock indexes closed lower Thursday despite hitting fresh intraday highs after a change in the methodology used by China resulted in a sharp rise in COVID-19 cases and deaths.

A new method of diagnosing COVID-19 cases brings total deaths from the outbreak to 1,369, while confirmed infections rose to 60,329.

Those ending levels still marked the second highest closes on record for all three benchmarks, following each posting record finishes on Wednesday.

China on Thursday reported 254 new deaths from the virus over the past 24 hours, while the number of new cases jumped 15,152, after the government applied a new diagnostic method in hard-hit Hubei province. The World Health Organization said Thursday that the total deaths from the outbreak stood at 1,369, while the total number of confirmed cases rose to 60,329.

Seema Shah, chief strategist at Principal Global Investors, said that the market may have exhibited a knee-jerk response to fresh reports on the outbreak. The surge in reported cases reported today is a one-off change due to methodology and by itself, doesn’t imply an acceleration in the pace of infection, she said in emailed comments.

However, if the change in methodology does result in a rise in the growth rate of reported cases, market sentiment will inevitably deteriorate, reversing the more upbeat tone of recent days as markets had become increasingly reassured that the virus will soon plateau, she said.

Meanwhile, in economic news, January consumer prices rose by a modest 0.1%, but ticked 0.2% higher once the figures were stripped out for food and energy prices. U.S. initial jobless claims for the week ending in Feb. 8 edged up 2,000 to 205,000, underlining the strength of the labor market.

On Capitol Hill, a pair of President Donald Trump’s nominees to the Federal Reserve Board of Governors — Judith Shelton and Christopher Waller — faced scrutiny from the Senate Banking Committee.

Oil prices erased early losses to settle higher. The price of a barrel of West Texas Intermediate crude for March delivery CLH20, +0.08% rose 25 cents, or 0.5%, to $51.42 a barrel on the New York Mercantile Exchange.

The U.S. dollar DXY, +0.04% was virtually unchanged relative to a basket of a half-dozen currency rivals.