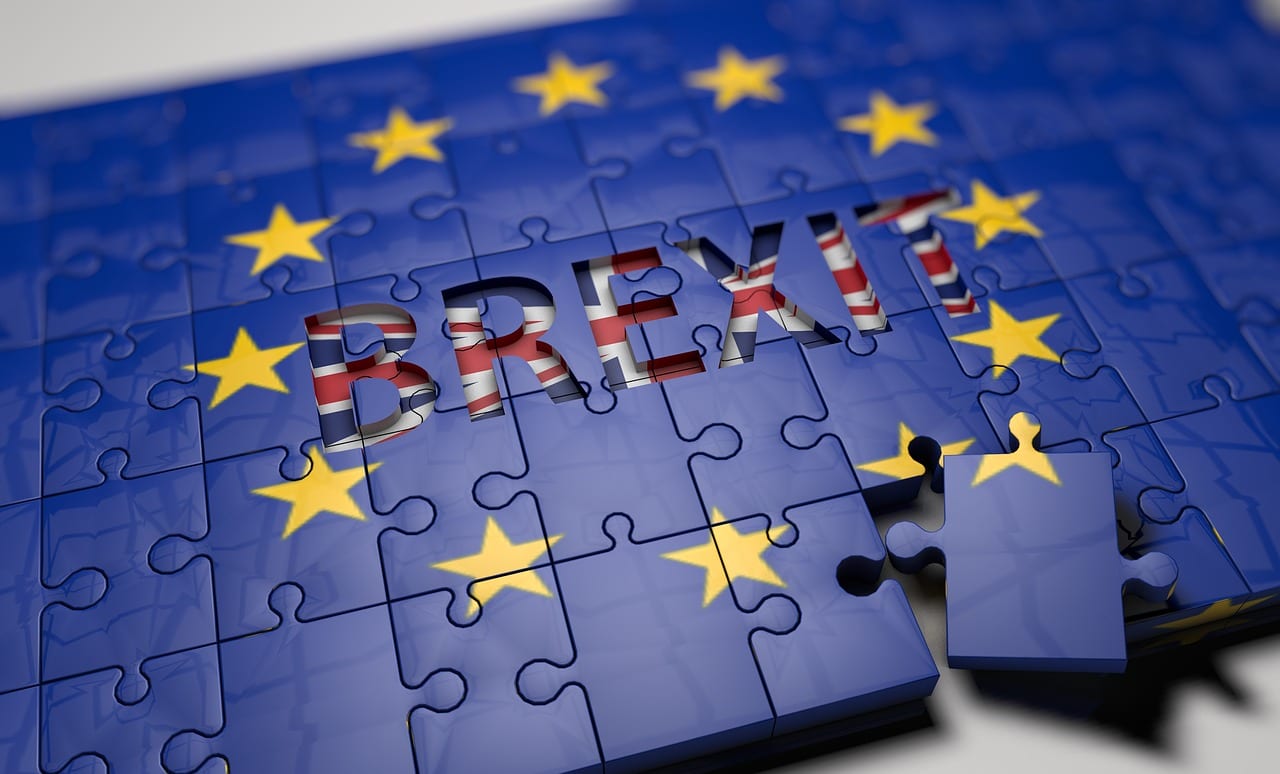 UK banks should not expect cherry-picking part of the single market after brexit, Michel Barnier, the EU brexit negotiator has said at the Centre for European reform conference in Brussels. He denied any post-brexit deal that would allow UK financial firms continued access to Europe’s single market and urged those looking for a special deal to stop speculating since the UK knows the rules of the single market very well as it had played role in defining them. These indivisible freedoms include common rules, institutions and enforcement structure.

Recently, there has been a demand from UK Finance, the banking lobby group, urging the establishment of a free trade agreement so that the cross-border financial services are not affected by brexit.

The EU is exploring the possibility of a free trade deal with the UK along the lines of one it has in place with Canada. However, it has taken years of negotiations between the commercial block and Canada for the deal to come into effect. But, UK Finance is not in favour of a free trade deal which the block has with Canada as it says that such a deal between the UK and EU will not properly promote cross-border financial trading.

Meanwhile, international financial groups and regulators across Europe are planning for a hard Brexit. In case negotiations between the UK and the Brussels-based block fails to materialise in the way Britain want it to, UK-based firms will lose EU pass port rights.

In another development, the European Central Bank has criticised plans by many London-based firms seeking to set up EU units to maintain access to the single market. The ECB, which has taken over the supervision of euro-zone banks three years back, said that the concerned banks do not meet the criteria for operating in the bloc, which requires them to have good capital, funding and substance in the EU and merely having a presence in the EU is not possible.

Please remember that investments of any type may rise or fall and past performance does not guarantee future performance in respect of income or capital growth; you may not get back the amount you invested.
Richard StanleyNovember 23, 2017