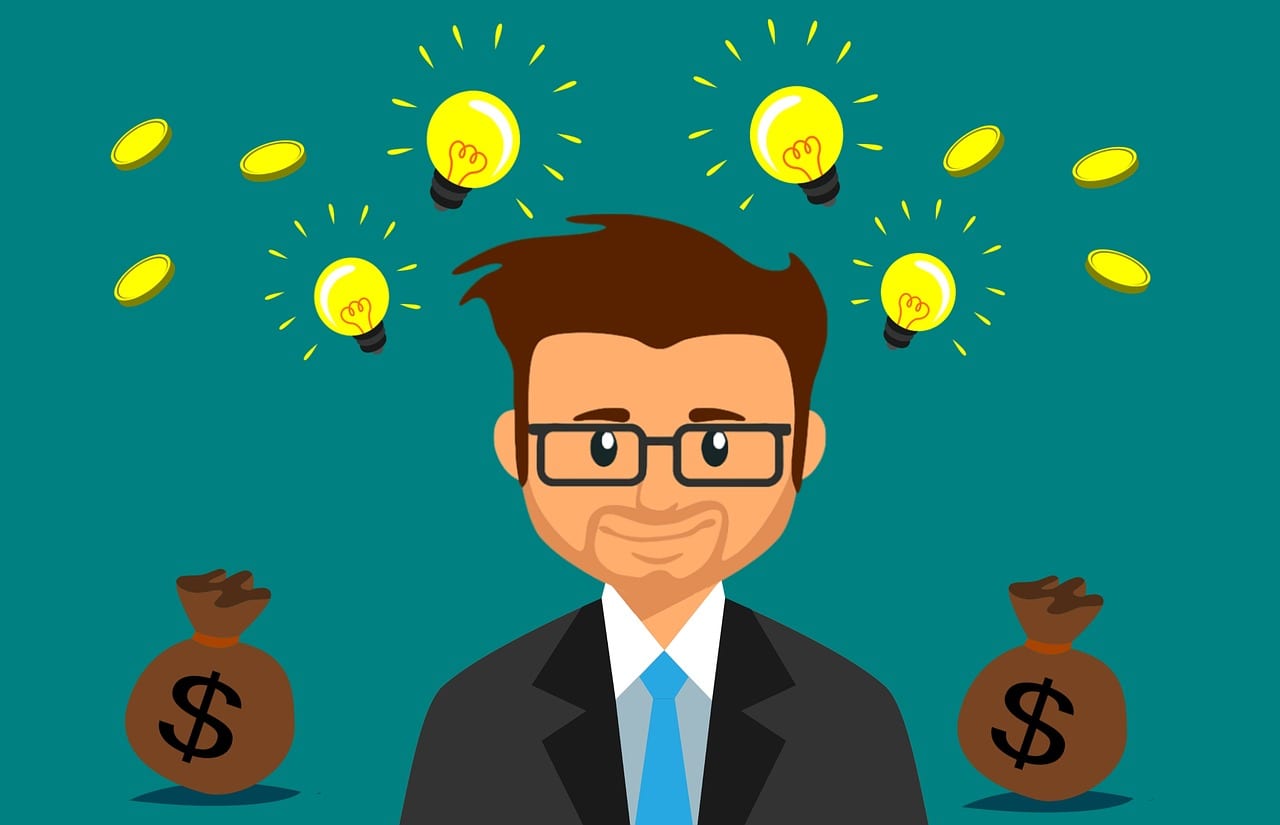 A Scottish craft beer company has crossed the £5 million mark under its latest crowd funding efforts. The amount has been raised at its fifth fund raising round. The company intends to use the sum raised for global expansion as well as funding its UK-wide ventures which includes opening 15 craft beer bars. It will also raise the capacity of its UK brewery in Ellon, Aberdeenshire and launch a dedicated sour-beer facility called The Overworks. Overseas, its plans include the construction of new breweries across Australia and Asia.

With the £5 million mark achieved, it intends to extend the target to £5 million. It also looks forward to touch the £50 million mark by releasing 421, 052 shares. The sum raised by the brewery through fund raising will be directed towards its new facility. The latest addition to the company’s brewing facilities will produce a range of sour and spontaneously fermented beers. The company said that the project is nearing completion and that it will launch the facility soon. At present, necessary materials and equipment are being installed.

The Scottish company has continued to expand since its establishment in the year 2009. It has seen regular expansion through its crowd funding ventures. The company, valued at more than £1 billion, has raised £41 million till date to support investment and growth. With 800 staff across its locations around the world and 47 bars in the UK and overseas locations, the company is confident of its future expansion plans. Currently, it owns two breweries in the UK and foreign locations, which include one in Aberdeenshire in the UK and another in Ohio in the U.S.

The company was also into a social cause through protest beer earlier in November this year. The protest was organised to draw the attention of world leaders towards environmental issues. The protest was focused on climate change taking place around the world. The sum raised through the campaign are donated to charity. The charity in concern, 10:10 Climate Action is engaged in lobbying for legislative changes for tackling climate changes.

Please remember that investments of any type may rise or fall and past performance does not guarantee future performance in respect of income or capital growth; you may not get back the amount you invested.
Richard StanleyNovember 22, 2017