In a first, fund raising for the festive season begins 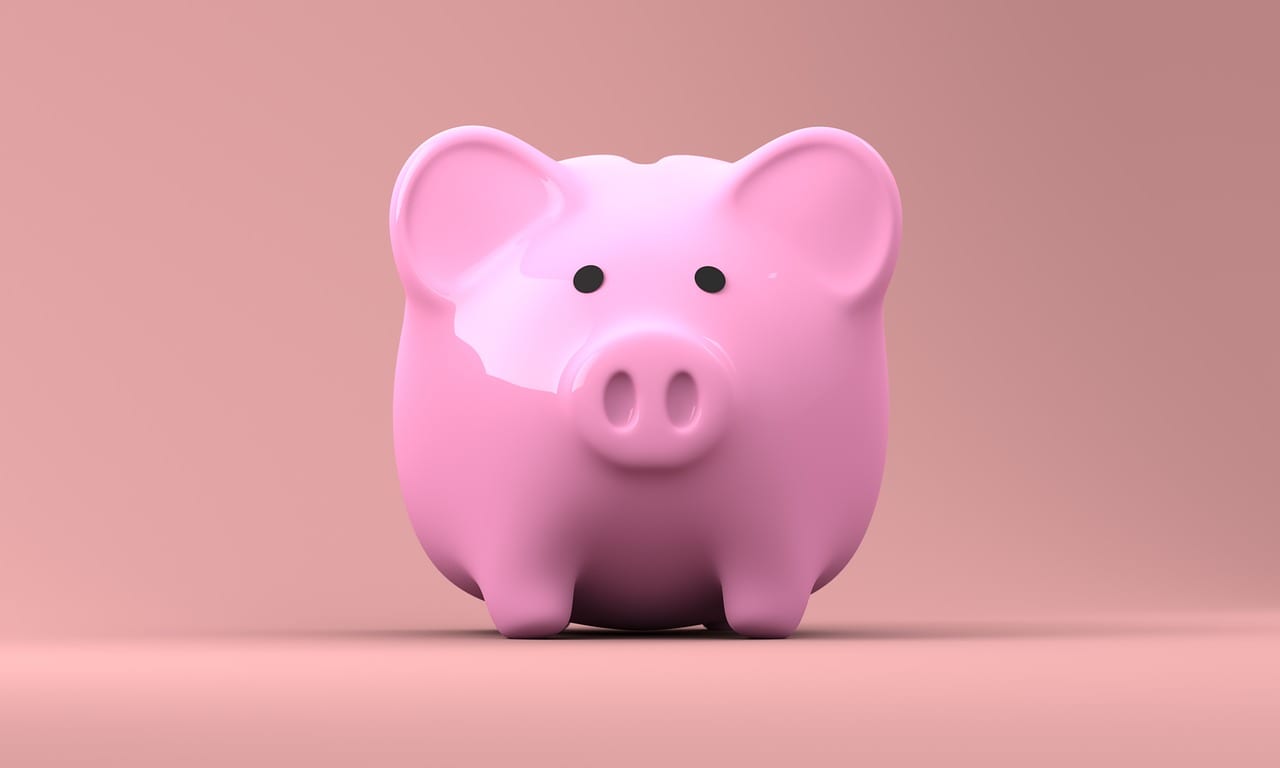 Crowd funding has entered the arena of Christmas, too. This new development is due to an expressed inability by the local councils to carry the expenses. A few councils have expressed their inability to pay for lighting up the streets on the festive occasion. This has prompted local residents in towns to fund the festive season expenses themselves. For this, they have turned to the internet. Local people are embracing the change and taking to crowd funding for ensuring that their festive season delights stay.

The councils have been forced to take the action due to budget cuts. It has told residents that it can no longer afford to support the demands of the festive occasion. England’s National Association of Local Councils has acknowledged that town halls are starting to embrace the concept of crowd funding as a means of paying for non-essential services. The chief executive of England’s National Association of Local Councils, Jonathan Owen, said that several councils are considering crowd funding for services that are discretionary and not life or death services like adult care or education. These are discretionary services and can be taken care of by the public. He said that the councils can run some of these events that would probably not happen. He said that this step by the local councils will have a number of benefits such as helping business and bringing people together. It will enhance community feeling among residents and build community cohesion.

This development is also expected to boost community feeling and a better-knit community. This initiative by the local councils has its takers in Scotland as well, where the Angus Council in the north-east part of the country is not directly funding festival decoration. A step, which has led its residents to launch their own fundraising campaign on social media. According to Sheena Cochrane, chair of Monifieth Community Council, the community council realised that the budget is tight and that it can foot the bill on its own. She termed it as a positive step in bringing everybody together and taking ownership of their own lights and the town centre instead of looking up to the council for the purpose.

This rise in crowd funding efforts by people to fund their own Christmas expenses is reflected in the surge of activity on the crowd funding platforms such as GoFundMe. John Coventry of GoFundMe said that it has seen a pre-Christmas growth in people crowd funding. He said that there is certainly an increase in activity around the area for raising money for local Christmas events compared with earlier years. He said that the best advantage of raising fund through the internet is that it brings people with similar interest and terms together at one place to raise the money they require to work towards their joint goals that they really care about.