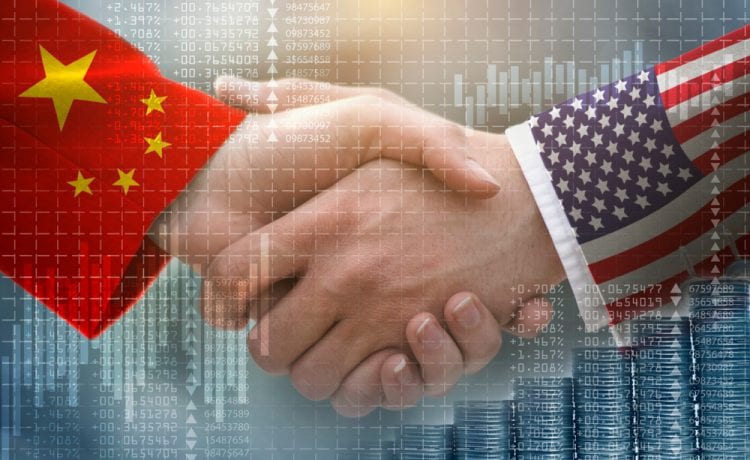 The two leaders will speak Saturday to discuss the “next steps” following the conclusion of the final formal round of talks in Brussels. The chief negotiators Michel Barnier and Lord Frost were meeting on Friday in the Belgian capital at the end of a week of talks.

A Downing Street spokesman said: The Prime Minister will be speaking to President von der Leyen tomorrow afternoon to take stock of negotiations and discuss next steps.

Speaking to reporters after an EU leaders summit in Brussels, Von der Leyen said: Where there is a will, there is a way, so I think we should intensify the negotiations, because it’s worth working hard on it.

Both sides have acknowledged that time is running out if they are to achieve an agreement before the current Brexit transition period comes to an end at the end of the year. Johnson has said he is prepared to walk away from the negotiations if there is no agreement by the time of the next EU summit on October 15.

There was no further immediate detail about what Johnson and von der Leyen will be discussing. However, the announcement will prompt speculation that they will consider whether sufficient progress had been made for them to authorise a final intensive round of talks — known as “the tunnel” — in an attempt to get a breakthrough.

Communities Secretary Robert Jenrick said there were still some “very significant issues” which needed to be resolved if they were to get an agreement.

There isn’t very much time now so we are urging the EU to show flexibility and pragmatism in these final stages of the talks, he told the BBC Radio 4 Today programme.

We hope that we can move swiftly now to reach the kind of sensible trading that we would like to see along the lines of Canada. Of course, as we have always said, that if that isn’t possible then we are perfectly content to see the transition period end and us to continue to trade on the same sort of arrangements Australia and other major economies have with the EU, he said.

The main stumbling blocks to an agreement remain the issues of future fishing rights and state aid rules after the transition is over. The EU has also been angered by Johnson’s UK Internal Market Bill which gives ministers the power to override provisions in the Brexit divorce settlement relating to Northern Ireland.

On Thursday, von der Leyen announced that the commission was taking legal action against the UK for breaching its international treaty obligations in the Withdrawal Agreement. However, few observers expect the case to end up in court.

Please remember that investments of any type may rise or fall and past performance does not guarantee future performance in respect of income or capital growth; you may not get back the amount you invested.
Richard StanleyOctober 3, 2020