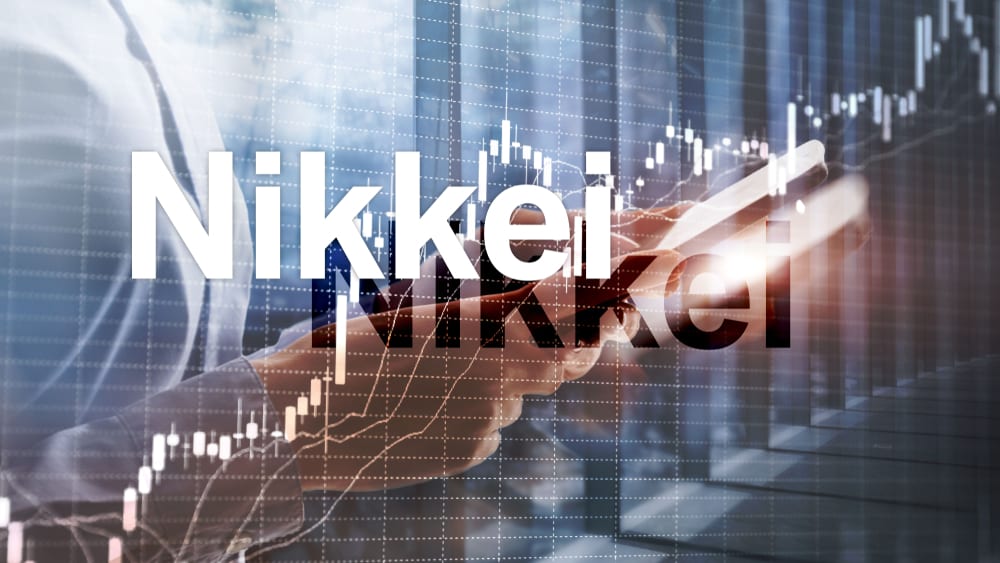 The Tokyo Stock Exchange (TSE) resumed normal operations Friday following repairs to malfunctions in its computer systems that halted trading for an entire day in the worst such outage ever.

The 225-issue Nikkei stock average jumped 0.7 percent to 23,354.51 shortly after opening following reports the government is considering fresh stimulus for the economy.

There was no indication that the outage at the world’s third-largest exchange resulted from hacking or other cybersecurity breaches.

We are extremely sorry for the troubles we have caused, TSE President and Chief Executive Koichiro Miyahara told reporters late Thursday.

Miyahara and other exchange officials said a computer hardware device they called “machine one” had failed and the backup “machine two” didn’t kick in, so stock price information was not being relayed properly.

The officials characterized the problem as a memory malfunction and said that rebooting the system during a trading session would have caused confusion for investors and other market participants.

Brokerages were fielding a flood of calls from frustrated investors.

The Japan Exchange Group (JPX) is the world’s third-largest bourse after the New York Stock Exchange and Nasdaq, with market capitalization of nearly ¥632 trillion ($6.01 trillion).

Foreigners account for about 70 percent of all brokerage trading on the Tokyo exchange, both in terms of value and volume, so news of the outage left investors both in Japan and overseas wondering what happened.

The malfunctioning of basic hardware drew attention to vulnerabilities in the country’s digital systems. Newly appointed Prime Minister Yoshihide Suga has made upgrading such infrastructure a priority, viewing it as critical to Japan’s competitiveness.

Previous outages occurred when the huge Arrowhead system created by Fujitsu Ltd. to handle its electronic trading, which officials said involves some 350 servers, became overwhelmed with too many orders at one time.

That’s what happened on Oct. 9, 2018, according to a release on the TSE’s website. But during that disruption, some backup systems for trading continued to function, as was the case in earlier outages.

The exchange promised to investigate, conduct malfunction tests and change the system to ensure that a flood of orders would not cause the entire system to stop working. Several top executives of the exchange were penalized.

Despite such occasional disruptions, Miyahara said the motto of the exchange was “never stop.”

Asked about possible losses caused by the outage, he said the exchange was focusing for the time being on fixing the problem.

I think it is very regrettable that investors are limited in their trading opportunities because they cannot trade on the exchanges, said Katsunobu Kato, the chief Cabinet secretary.

He said the Financial Services Agency had instructed JPX and the TSE to investigate the cause of the outage and fix it.

Please remember that investments of any type may rise or fall and past performance does not guarantee future performance in respect of income or capital growth; you may not get back the amount you invested.
Richard StanleyOctober 2, 2020