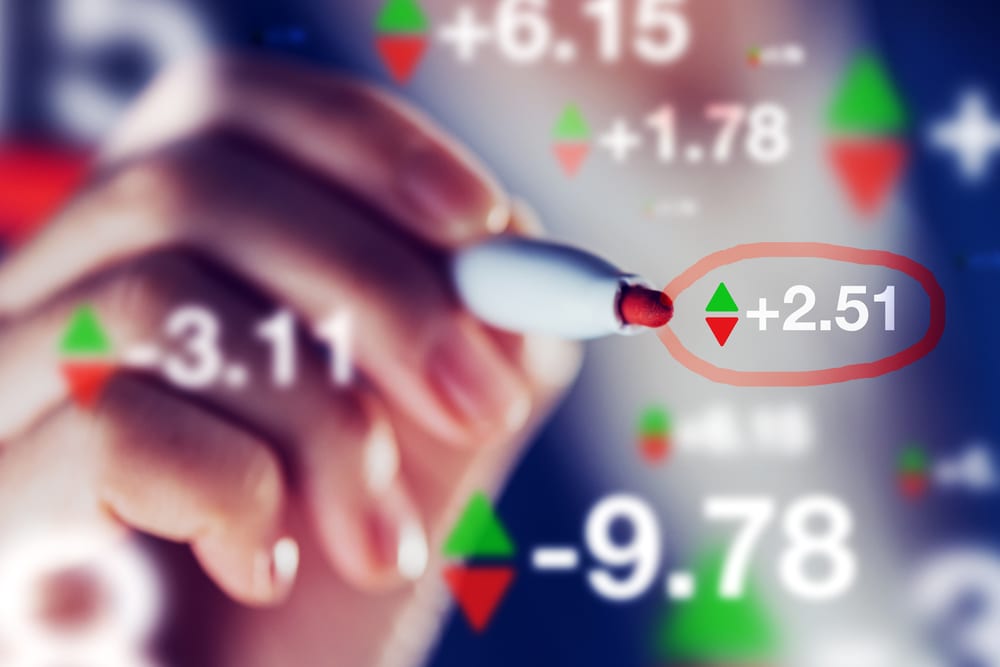 European stock markets traded mostly higher Monday, helped by positive economic news out of both China and the U.S., as well as moves by President Donald Trump to extend U.S. jobless benefits.

The country reported a higher-than-expected consumer price index for July, with increases of 2.7% and 0.6% year-on-year and month-on-month respectively. July’s producer price index also beat the previous month’s figure, although it fell 2.4% year-on-year. The PPI has now registered a full year of year-on-year declines.

This follows on from Friday’s U.S. jobless report coming in slightly better than analysts had forecast, and news on Saturday that U.S. President Donald Trump signed a series of executive orders, including one that extends federal unemployment benefits at a rate of $400 per week from the expired level of $600 per week, after talks with Congress broke down.

Important economic data are thin on the ground in Europe Monday, while the corporate earnings season is entering its final stretch.

Capita stock rose 3% after saying Monday that it has secured a 355 million pounds ($463.3 million) extension to its contract with Transport for London to continue to manage London’s congestion charge.

Alstom fell 1.4% after saying it still plans on buying Bombardier’s rail unit despite what it calls “unexpected and negative developments.” Bombardier reported a loss of $319 million for the second quarter, driven in part by problems at its rail business.

Oil prices pushed higher Monday, helped by a bullish picture of demand from state-controlled Saudi Aramco, the largest oil producer in the world.

The company’s Chief Executive Amin Nasser said on Sunday that oil consumption in Asia, Aramco’s largest regional market, has almost returned to pre-coronavirus levels, and he sees oil demand increasing as economies gradually open up after the easing of coronavirus lockdowns.

Please remember that investments of any type may rise or fall and past performance does not guarantee future performance in respect of income or capital growth; you may not get back the amount you invested.
Richard StanleyAugust 10, 2020