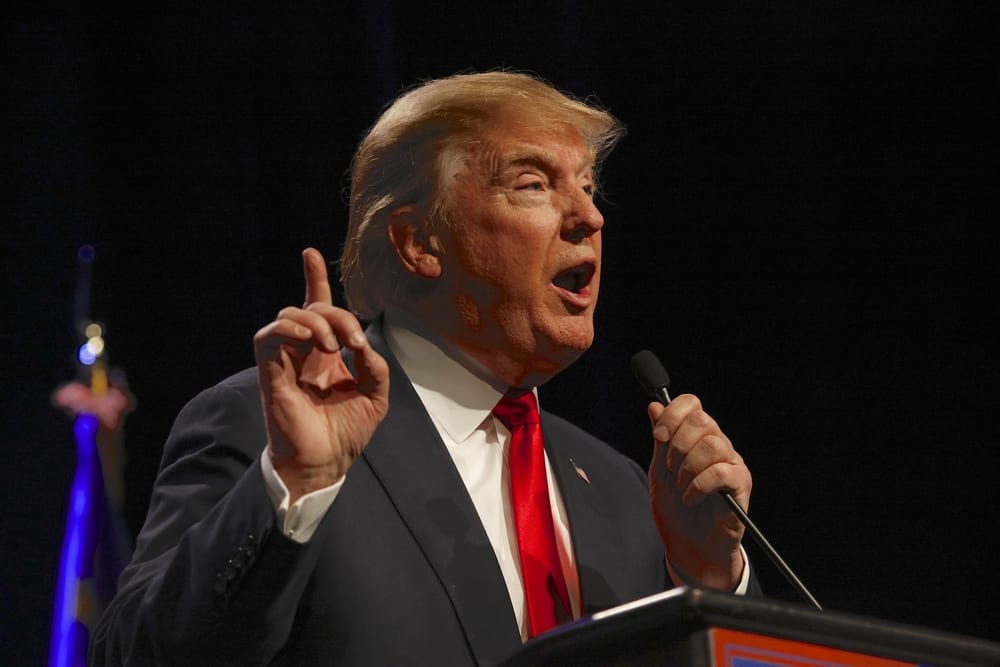 London stocks rose in early trade on Monday as investors shrugged off US lawmakers’ failure to agree on a new stimulus package and escalating Sino-US relations, focusing instead on President Donald Trump’s unilateral extension of a relief package.

Spreadex analyst Connor Campbell said: Arguably against the odds the European markets got off to a strong start of Monday, choosing to ignore the many issues that arose over the weekend.

There’s a list the length of your arm why investors should be feeling edge. Congress is yet to agree on a fresh stimulus plan. The number of Covid-19 cases in the United States has now crossed 5 million. The UK just saw its daily number of fresh cases surpass 1,000 for the first time since June, ahead of the likely confirmation of a 21% economic contraction in Q2 on Thursday, he said.

And, most importantly, Donald Trump followed up his TikTok and WeChat bans with sanctions on 11 Chinese and Hong Kong officials, while having US health chief Alex Azar praise Taiwan’s democracy and response to the pandemic in a move designed to rile up Beijing, Campbell said.

Setting all of that aside, the markets decided to instead celebrate the latest payroll tax-cutting executive orders from Trump, designed to bypass the blockade in Congress regarding coronavirus relief – despite critics of the actions claiming, in the words of Joe Biden, that it is a ‘reckless war on Social Security’, and may not actually provide much benefit to American citizens, he said.

Over the weekend, Trump signed four executive orders on coronavirus relief, one of which will provide up to $400 in enhanced unemployment benefits.

Chinese inflation data also helped to underpin the tone. Figures from the National Bureau of Statistics showed factory gate prices fell at a slower pace in July, with consumer inflation up on the back of higher food prices.

In equity markets, oil giants BP and Shell were among the top performers, along with British Airways and Iberia parent IAG.

Shipping services firm Clarkson surged to the top of the FTSE 250 after saying it would reinstate a previously-deferred dividend as it reported a “robust” first half with higher profits driven by its broking division.

Cineworld advanced, tracking gains for US peers on Friday after a US judge granted the government’s request to end the Paramount Decrees, a set of antitrust rules from the 1940s and 1950s that banned film studios from owning theatres.

Transport operators FirstGroup and Go-Ahead were both trading higher after a fresh round of regional bus funding from the government, while outsourcer Capita gained as it secured an extension to a Transport for London contract.

On the downside, Ocado was under the cosh after a downgrade to ‘underweight’ at Barclays, which said the company was well placed to benefit from a dramatic step-up in demand for online groceries but that the stock is expensive.

Please remember that investments of any type may rise or fall and past performance does not guarantee future performance in respect of income or capital growth; you may not get back the amount you invested.
Richard StanleyAugust 10, 2020