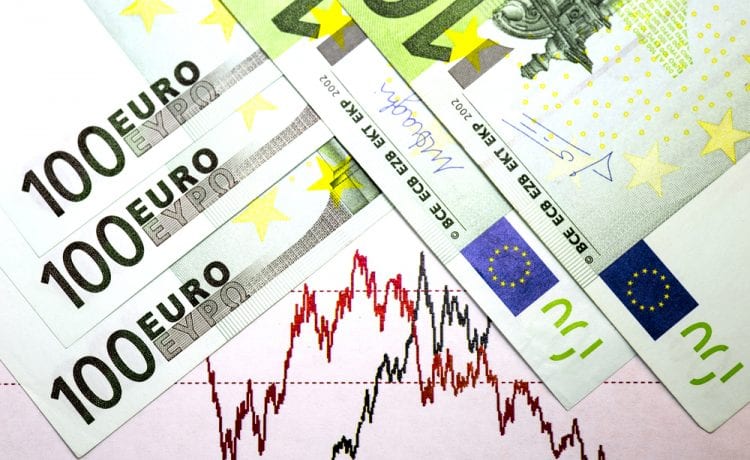 U.K. health minister Matt Hancock suggested the possibility of a second lockdown if people don’t follow government rules aimed at stopping the spread of the virus

On Sunday, U.K. health minister Matt Hancock warned that the country was at a tipping point regarding Covid-19 as the number of cases have risen sharply in recent weeks. He suggested that a second national lockdown could be imposed if people don’t follow government rules designed to stop the spread of the virus.

However, the U.K. is not alone in seeing cases rise sharply, with several countries across Europe–including France, Spain, Greece and Denmark–having already announced new coronavirus restrictions in some of their largest cities.

We have a very serious situation unfolding before us, Dr. Hans Kluge, the World Health Organisation’s regional director for Europe said last week. Weekly cases have now exceeded those reported when the pandemic first peaked in Europe in March.

Economic numbers in Europe have shown a rebound of late, enough to prompt the European Central Bank to revise upwards its growth forecast for 2020 at its policy meeting earlier this month.

That said, these new localised lockdowns are likely to have an impact on sentiment, meaning the key focus this week will be updates on the September confidence readings through the flash PMIs and the German Ifo, on Wednesday and Thursday.

In corporate news, banking giant HSBC is likely to be in the spotlight Monday after slumping in Asian trading, with its shares falling to the lowest level since 1995.

HSBC, along with Standard Chartered, is one of the banks accused of moving large sums of allegedly illicit funds over nearly two decades by the Financial Crimes Enforcement Network.

AstraZeneca will also be in focus after the pharma giant said on Saturday that its Covid-19 vaccine trial in the United States was still on hold, after a safety event was reported in its U.K. trial two weeks ago.