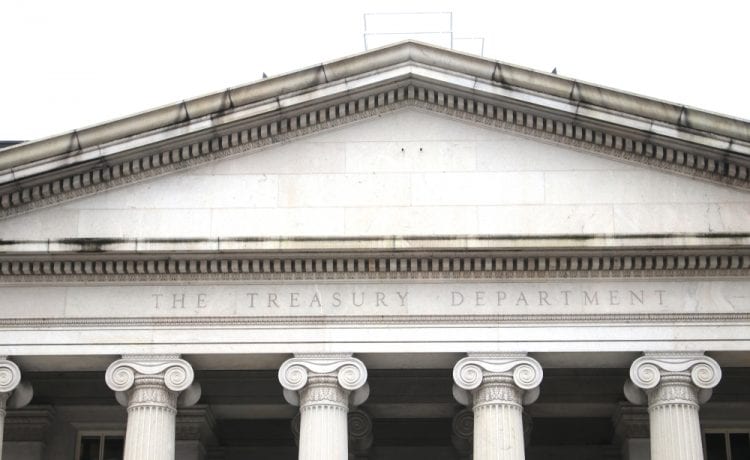 U.S. Treasury yields stabilised within their recent trading ranges on Friday as investors took in new inflation-tolerant messages from the Federal Reserve. The benchmark 10-year yield was up less than a basis point at 0.6904% in afternoon trading. The level was within a six-basis point trading range this week and close to where it stood on Wednesday before Fed leaders suggested rates hike could be years away.

A closely watched part of the U.S. Treasury yield curve measuring the gap between yields on two- and 10-year Treasury notes, seen as an indicator of economic expectations, was at 55 basis points, roughly unchanged since Thursday’s close and well above the recent low of 33 basis points on July 24.

The two-year U.S. Treasury yield, which typically moves in step with interest rate expectations, was up less than a basis point at 0.1371%.

Top Fed officials on Friday began fleshing out how they would apply their new approach of keeping interest rates near zero until inflation has hit the Fed’s 2% target and is on track “to moderately exceed” it “for some time.”

Kevin Flanagan, head of fixed income strategy for WisdomTree, said government bondholders on Friday seemed cautious that the Fed’s strategy would stimulate a fast economic recovery, despite some positive indications like an estimate by Atlanta Fed researchers that third-quarter GDP growth will be 32% from the previous quarter.

The bond market is keeping these numbers at arms’ length, Flanagan said.

The U.S. current account deficit soared to its highest level in nearly 12 years in the second quarter as the COVID-19 pandemic weighed on the exports of goods and services, the Commerce Department said on Friday.

Meanwhile, U.S. consumer sentiment increased in early September, with Democrats more upbeat about the economy’s outlook compared to Republicans ahead of the Nov. 3 presidential election, according to a University of Michigan survey.