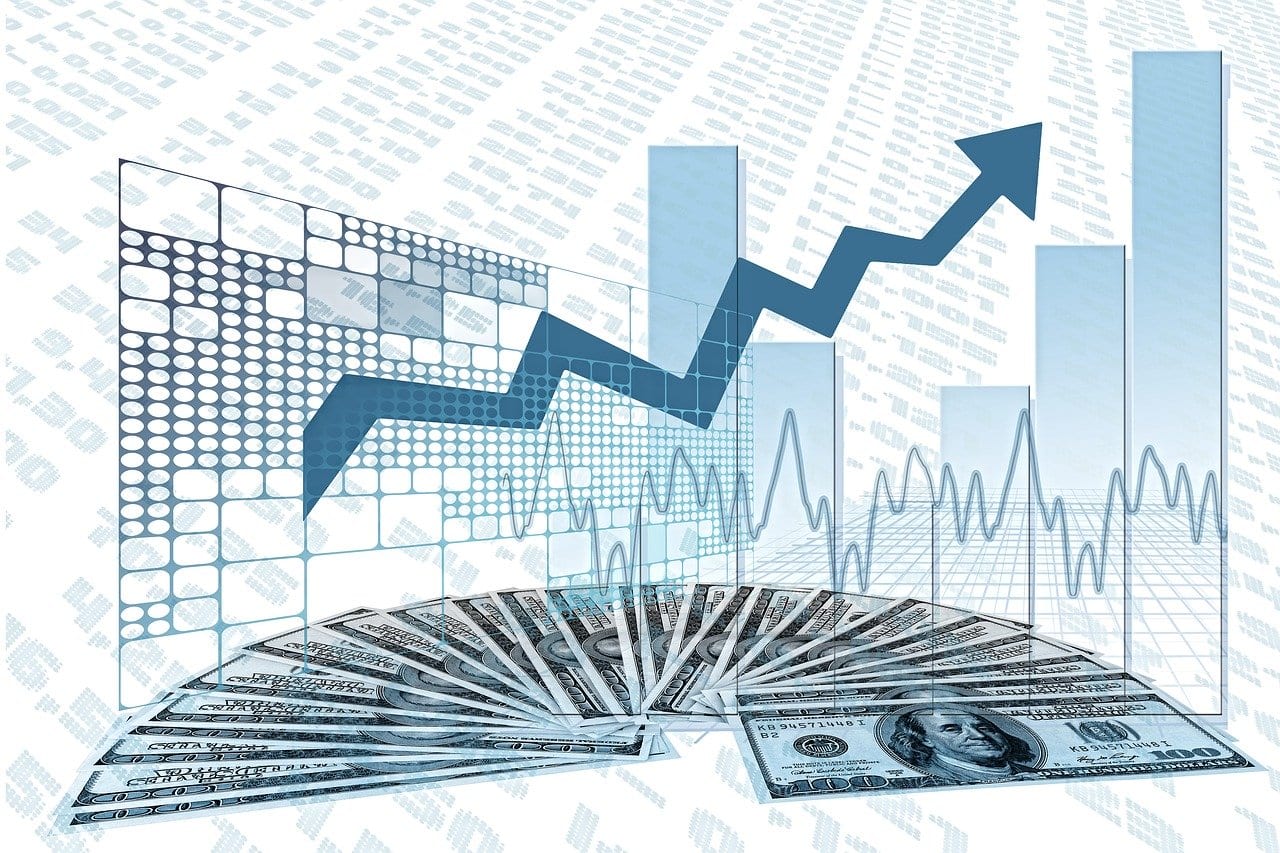 The pan-European Stoxx 600 dropped more than 0.9% in early trade as all sectors and major bourses dip

European markets tumbled on Thursday amid coronavirus concerns and the U.S. Federal Reserve’s decision to keep interest rates on hold.

The pan-European Stoxx 600 dropped more than 0.9% in early trade as all sectors and major bourses slid into the red. Tech stocks led the losses, dropping more than 1.4 per cent.

The coronavirus continues to impact international markets as the outbreak has already taken more than 170 lives and infected more than 7,711 in China, according to the latest update by China’s National Health Commission.

Stocks in Asia slipped in Thursday afternoon trade on concerns over the virus and markets were also subdued following the U.S. Federal Reserve’s decision to kept interest rates on hold.

The central bank’s Federal Open Market Committee said Wednesday it will hold its benchmark funds rate between 1.5% and 1.75%. The decision marked the second straight meeting the Fed made no changes to rates, following three consecutive reductions in 2019. The central bank affirmed its commitment to nudge up inflation to the 2% level.

In the U.K., the Bank of England will announce its latest interest rate decision on Thursday.

Euro zone business climate and economic sentiment data for January will be released on Thursday.

Deutsche Bank posted a full-year net loss of 5.3 billion euros ($5.8 billion) before the bell on Thursday, amid a huge transformation project. Shares of Germany’s largest lender slipped 0.4% in early trade.

H&M shares jumped 9% to the top of the Stoxx 600 after the Swedish fashion retailer posted its first annual profit rise since 2015 and announced a management reshuffle. 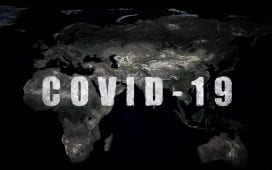 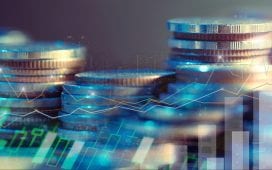 US stocks finish lower ahead of earnings reports 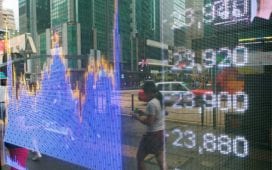 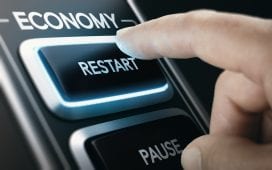