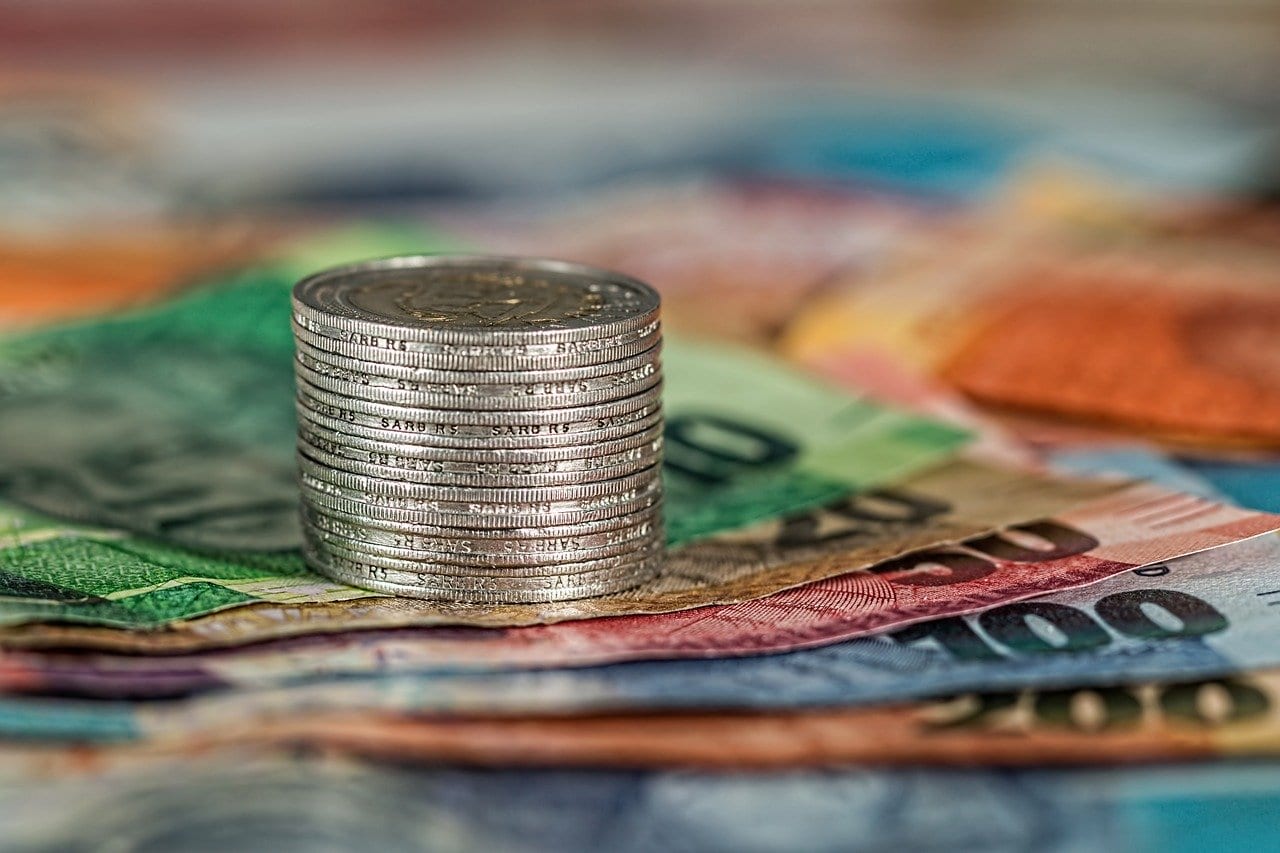 Japan’s Daiwa Securities Group Inc will invest 14 billion yen ($128 million) in Katana, a marketing company, as it aims to diversify its revenue sources

Japan’s Daiwa Securities Group Inc is to invest 14 billion yen ($128 million) in Katana as it aims to diversify its revenue sources amid an expected drop in stock transaction fees, the company said.

Katana, a marketing company, founded by Tsuyoshi Morioka in 2017, helped turn around Osaka-based entertainment park Universal Studios Japan, according to the company.

This comes at a time when Japanese securities firms, including Daiwa, struggle with their sluggish retail business under volatile market conditions.

Daiwa posted a 83.1% decline in its retail division’s recurring profit during the three months through September, while Nomura, the country’s largest brokerage and investment bank, said its pretax income for the division dropped 57% in the same period.

The capital tie-up will contribute to domestic companies in terms of marketing, said Daiwa’s senior executive managing director Akihiko Ogino, adding that marketing is not regarded as an important factor for Japanese companies.

According to government statistics, 1 per cent of Japanese companies have a position of chief marketing officer as opposed to more than 60 per cent in U.S. firms.

Katana will use 3 billion yen from Daiwa’s investment for a company that is developing an amusement park on the southern island of Okinawa, its chief executive Morioka said, saying the marketer is working with other partners to opening the park in 2024 or 2025.