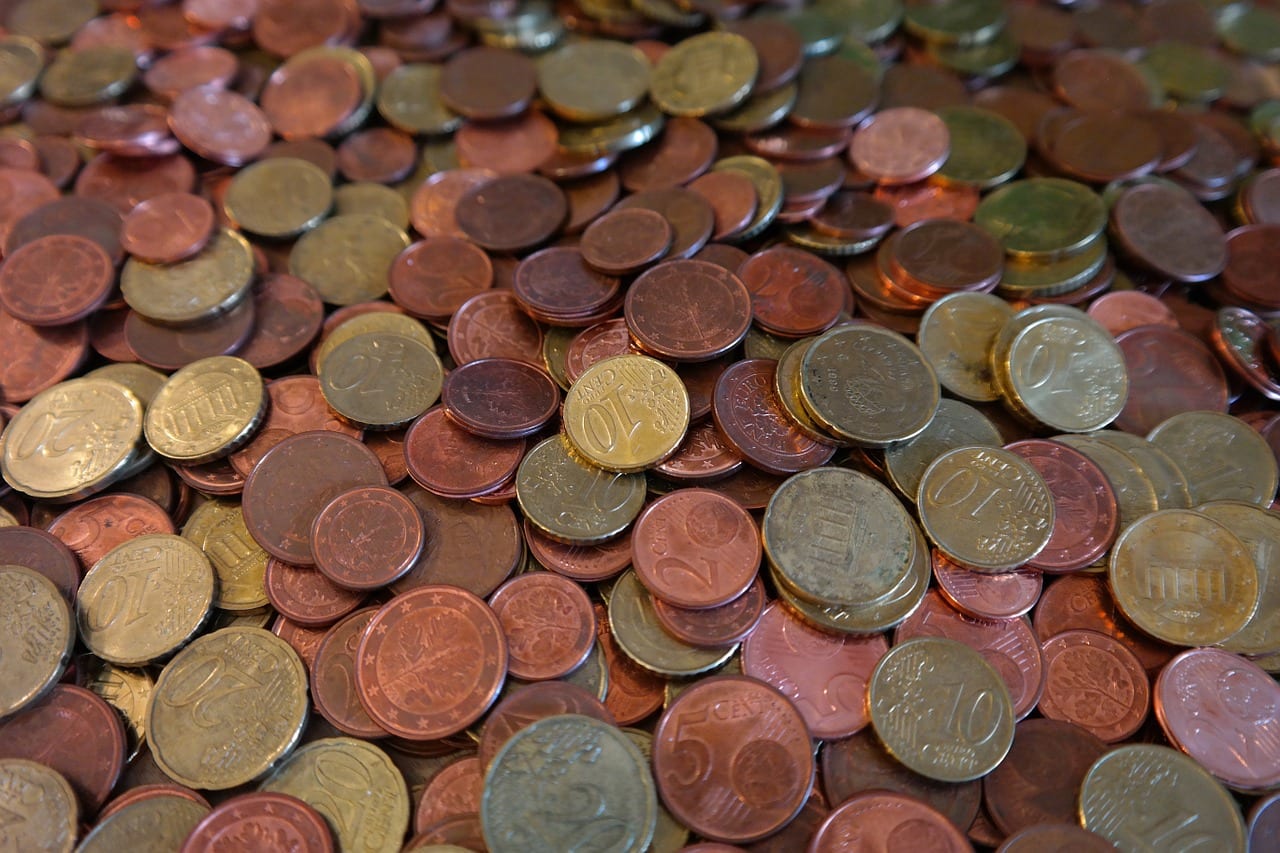 Magmatic Resources is now chasing down a new copper-gold geophysical anomaly discovered at its Lady Ilse prospect within its 100% owned Wellington North project in New South Wales. The geophysical anomaly is interpreted by the company to be similar in nature to Alkane’s revered nearby Boda discovery and Newcrest’s world class Cadia East deposit.

A 200m wide gold and porphyry geochemical anomaly that was previously defined by an RC drilling campaign at a depth of approximately 100m below surface, is now interpreted to lie on the western edge of a larger electrical geophysical feature that overlies a conductive porphyry target.

One outstanding drill result in the anomaly intersected 78m grading 0.22 grams per tonne gold from just 27m down-hole. The company said that the anomalous gold zone at the Lady Ilse prospect was typical of the upper levels of a porphyry system as it was also associated with a distinct gold-bismuth-tellurium-arsenic porphyry pathfinder geochemical signature.

The company completed an advanced MIMDAS survey over the Lady Ilse prospect in an attempt to deliver deeper penetration and more effectively define the porphyry drill targets. To date, results have been tabled for just one of the four traverses completed and the remaining results are expected in early February.

The company said that the survey was designed to explore for porphyry systems with similarities to Newcrest’s world class, 50 million-ounce plus Cadia East project that is located just 100km to the south of Magmatic’s project that is also only 6km west of Alkane’s Boda discovery.

Magmatic Resources’ Managing Director, David Richardson said: “We are delighted with the MIMDAS results which are potentially defining a larger porphyry system than originally identified and greatly aids the positioning of our upcoming diamond drill program, and beyond.”

MIMDAS is an advanced electrical geophysical technique designed to identify multiple electrical responses including resistivity, conductivity and chargeability (IP). According to Magmatic, this method is excellent for detecting upper-level porphyry pyrite-rich alteration zones and Newcrest commented on its usefulness in defining the Cadia East mineralisation.

If nearology is any guide, Magmatic has it in spades with at least a couple of world class deposits in the neighbourhood.

Just how similar Magmatic’s anomaly turns out to be is yet to be seen, however lots of boxes have already been ticked at this project and the final outcome courtesy of the truth diviner will no doubt be keenly anticipated by the market.