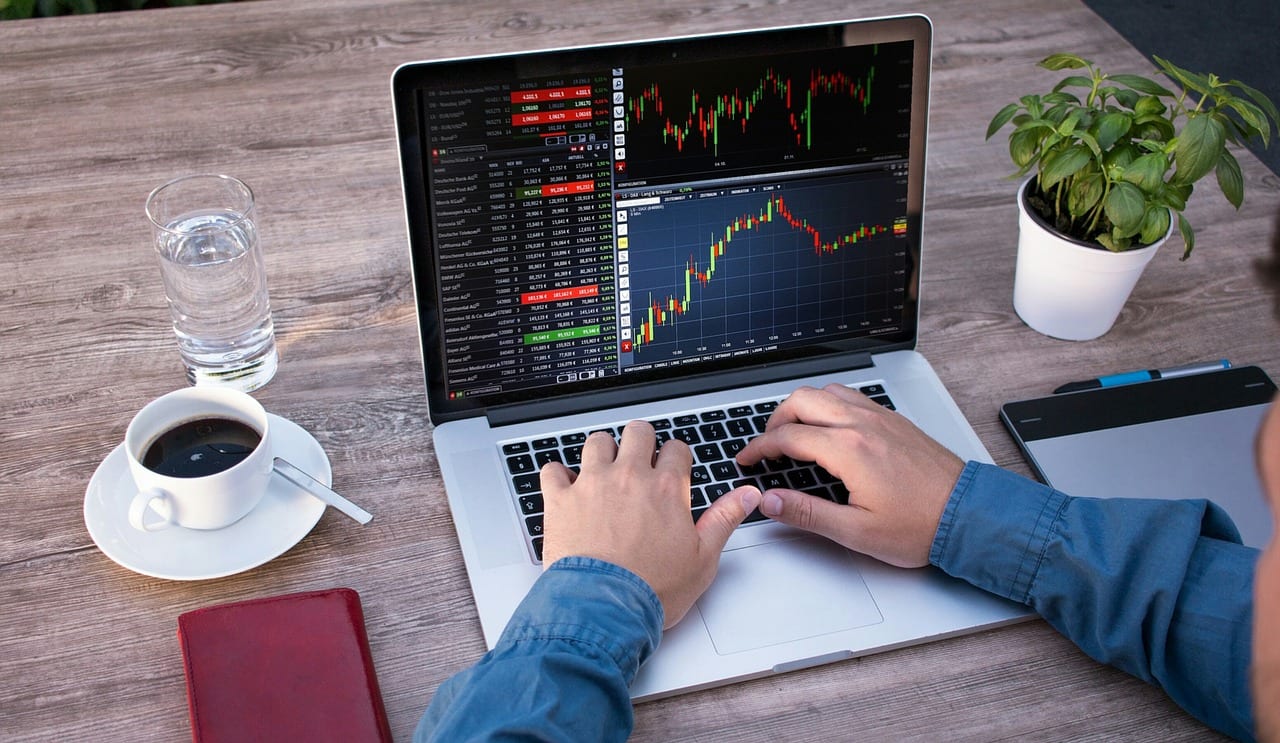 European markets traded higher on Friday afternoon as investors track developments at the G-20 summit in Osaka, Japan, where President Donald Trump and Chinese President Xi Jinping are expected to meet amid the ongoing trade war.

The pan-European Stoxx 600 edged about 0.5% higher during afternoon deals. Travel and leisure and technology stocks climbed more than 1%, while oil and gas was the only sector to trade in the red, dropping 0.2%.

The world’s two largest economies have maintained firm stances going into the weekend, with the Chinese Ministry of Commerce calling on Washington to cancel its pressure and sanction measures on Huawei and other Chinese companies, while Trump reiterated a threat to impose tariffs on all Chinese imports if talks fail.

Trump also said Thursday that he plans to talk trade with Japanese Prime Minister Shinzo Abe as they meet on the sidelines of the summit, with Washington pushing to cut its big trade deficit.

Credit Suisse, however, is now subject to conditions in its U.S. operations after the central bank found weaknesses in its capital planning processes. The Swiss lender’s stock fell marginally.

Euro zone inflation was stable at 1.2% in June, but narrower indicators which exclude volatile prices rose, according to estimates from European Union statistics agency Eurostat. The euro traded about 0.1% higher to $1.1382.

In the U.K., Merlin Entertainments said on Friday it had agreed to be acquired by the investment vehicle of Lego’s founding family and private equity firm Blackstone Group LP. Merlin, which operates Madame Tussauds waxworks exhibits around the world, saw its share price surge 14% on the back of the announcement.

On the other end was French retailer Casino Guichard-Perrachon, which saw its shares drop 4% to the bottom of the Stoxx 600 following news of a shareholding restructuring for its Latin American operations.