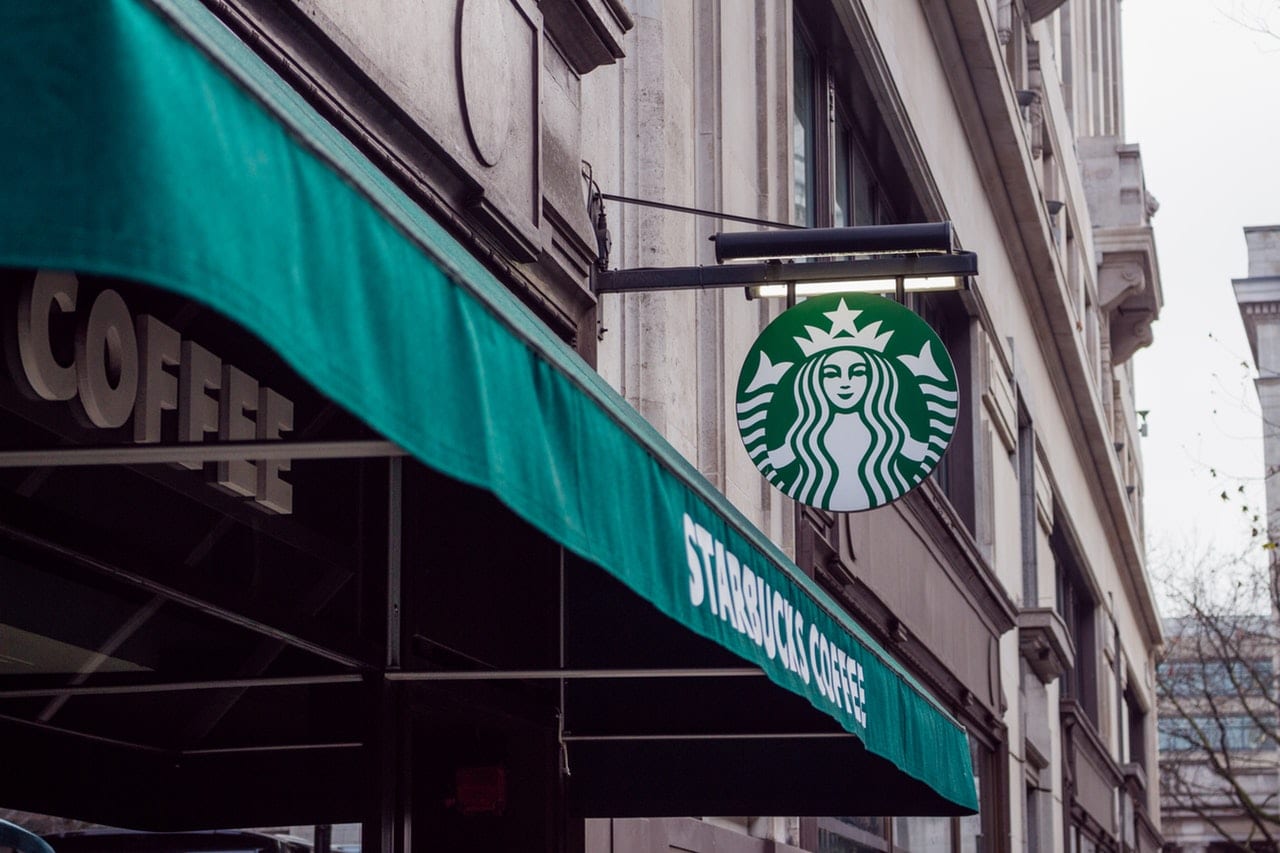 The coffee chain said that its business in Britain lost £17.2 million in the year ended September 2018 as it moves away from traditional retail outlets

The coffee chain said on Thursday that its business in Britain lost £17.2 million ($24.6 million) in the year ended September 2018, a performance it blamed partly on costs including store closures and higher wages. The business made a profit the previous year.

While sales increased by about 4 per cent, the company said that was offset by “an increase in our cost of sales, which was driven by our efforts to improve our food menu with higher quality ingredients and more fresh food.”

The United Kingdom is Starbucks’ sixth biggest market by number of stores (994 in total), behind the United States, China, Canada, Japan and South Korea.

The American chain is the latest in a series of restaurants and retailers to come under pressure in Britain, where many businesses have struggled with the transition to online shopping and uncertainty about Brexit.

From the changing consumer landscape to high rents and political uncertainty, there are ongoing pressures across the region, said Martin Brok, president of Starbucks’ operations in Europe, the Middle East and Africa.

Starbucks is addressing the trouble by making changes to how it serves customers and moving away from traditional retail outlets, Brok said.

The company is expanding drive-thru stores, and testing a coffee delivery service in partnership with Uber Eats that will be available in London this summer and other cities around Europe and the Middle East later this year.

Starbucks last year also signed a $10 billion deal with Nestle, under which the Swiss food and drink company will market, sell and distribute Starbucks’ packaged coffee and tea around the world.