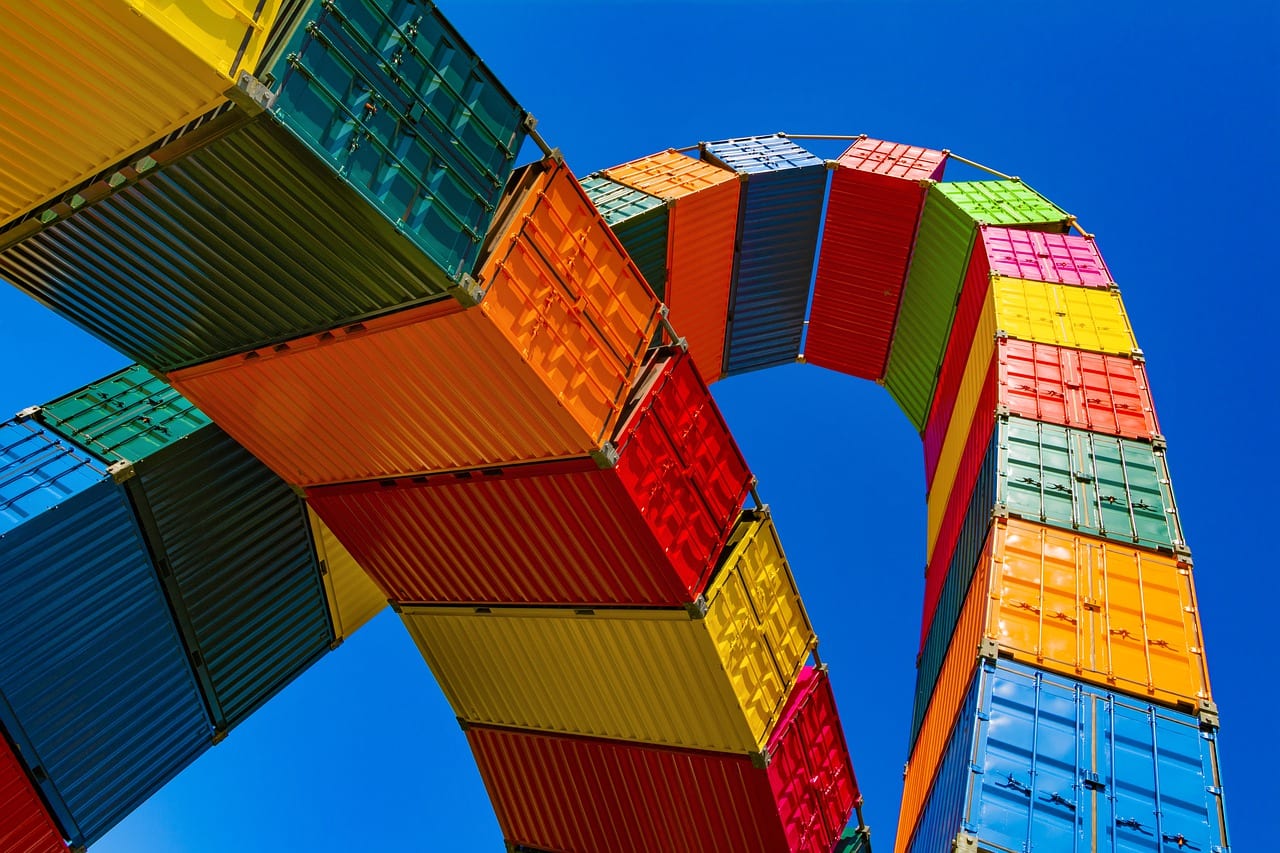 European markets surged at Monday’s open after U.S. President Donald Trump and Chinese President Xi Jinping agreed to hold off on additional tariffs in a bid to reignite trade talks.

The pan-European Stoxx 600 jumped 1.1% at the start of the session, technology and stocks rising 2.3% to lead gains as all sectors traded firmly in positive territory.

Following a meeting on the sidelines of the Group of Twenty (G-20) summit over the weekend, President Trump and President Xi confirmed that they do not intend to levy any new tariffs against each other’s products at present, while Trump suggested a reversal of his administration’s decision to ban American companies from selling products to Chinese telecommunications giant Huawei.

European chipmakers monopolized the top of the European blue chip index early on Monday in response to the news, with AMS shares climbing 9.8% while STMicro, ASMI and Infineon all added more than 5%. The Stoxx 600 tech index hit a one-year high in early deals.

In Europe, an emergency European Union summit to decide top jobs at the bloc ran into trouble again, after a deal hatched by several European leaders to appoint former Dutch foreign minister Frans Timmermans as president of the European Commission was rejected by center-right and eastern European leaders.

European investors and brokers are scrambling for solutions before a block on Swiss shares trading on EU exchanges comes into force Monday, following the collapse of political treaty talks between Switzerland and the EU.

Italian infrastructure group Atlantia saw its shares fall to the bottom of the Stoxx 600 Monday amid fears that the Italian government may terminate a national motorway concession which accounts for a third of the company’s core profits.