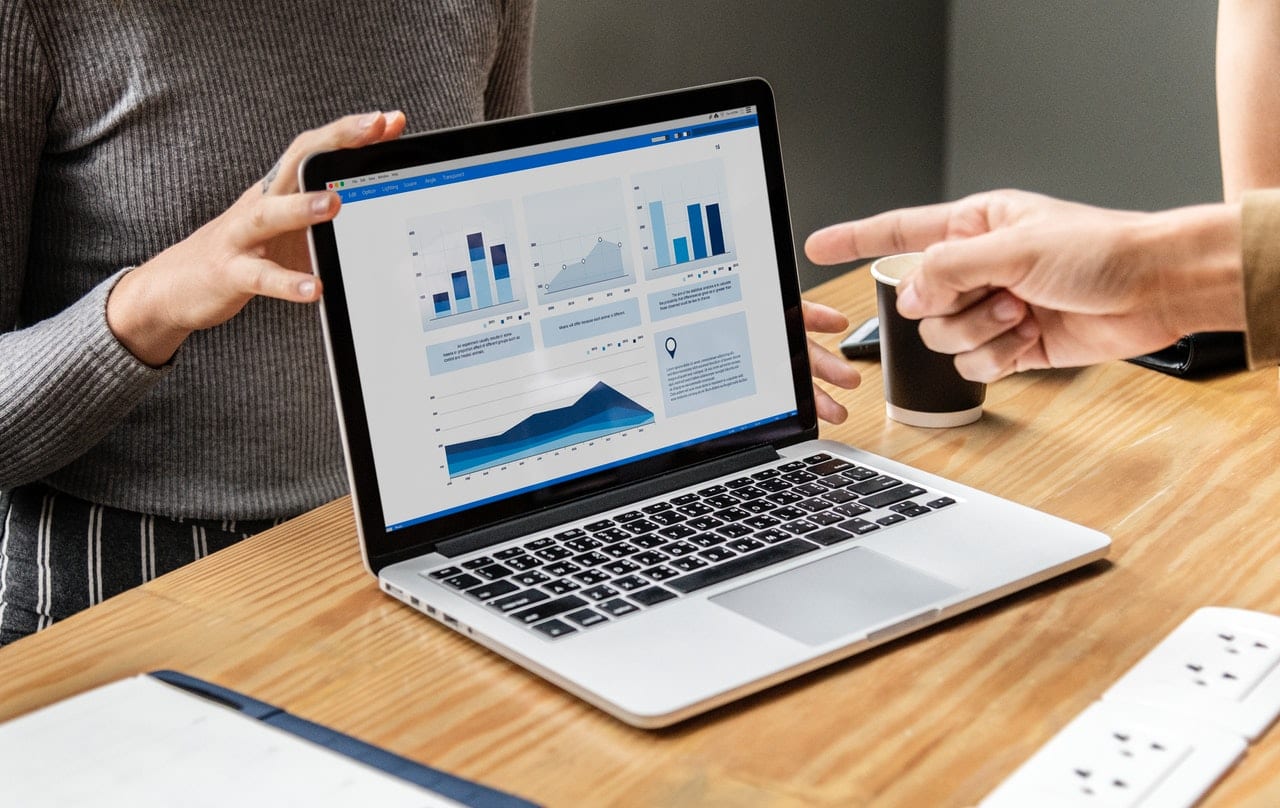 Funding Circle, which allows people to lend money to small businesses, has seen its shares dive after it halved forecasts for revenue growth.

The peer-to-peer lender said the “uncertain economic environment” had damaged demand for loans. As a result, the company now expects revenues to grow by 20% this year, down from its previous forecast of 40%.

The news rattled investors, and shares in Funding Circle sank by 25% when trading began on Tuesday.

The firm listed on the London Stock Exchange late last year. However, the shares have fallen a long way from the flotation price of 440p and on Tuesday were trading at about 130p.

Funding Circle draws on a pool of funds collected from individuals and firms, which is then lent to small businesses vetted by the company.

Because it cuts out banks, Funding Circle was billed as a disruptive force in lending.

But in April, the company’s shares took a hit after it announced plans to wind down a fund that financed a number of small business loans.

The company has yet to turn a profit, but on Tuesday Funding Circle said it expected the annual loss for 2019 to be lower than in 2018.

Desai said that they remain confident in their aim to become the world’s largest small business loans provider, helping millions of businesses to create jobs and support economic growth.

Funding Circle also said it was “pausing” plans to expand into Canada in order to focus on its existing markets, mainly Britain and the US.

The disappointing news from Funding Circle, which is one of the UK’s most prominent peer-to-peer lenders, comes as the sector attracts scrutiny from regulators and investors.

In June, the Financial Conduct Authority announced plans to limit the amount private investors could put into peer-to-peer lending firms.

The decision followed problems at Lendy, which crowdfunded loans before falling into administration in May.