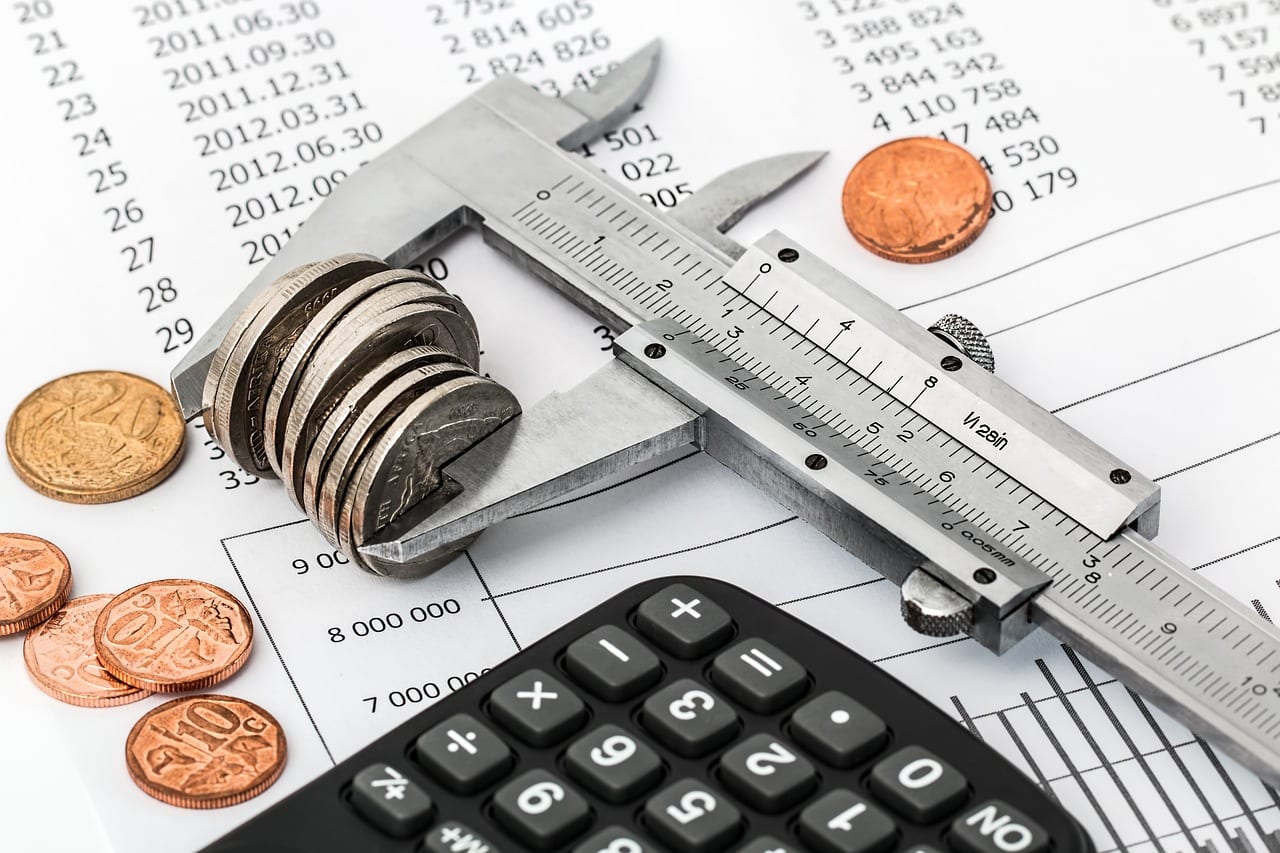 Britain’s largest charity, National Trust, will sell of all of its investments in fossil fuels, saying that oil and gas firms had not done enough towards green energy

The National Trust’s £1bn investment fund will sell of all of its investments in fossil fuels, the charity announced on Thursday. Britain’s largest charity, with around five million members, said oil and gas companies had not done enough to combat climate change by moving towards green alternatives to oil, gas and coal.

The National Trust will offload all fossil fuel investments from its £1bn stock market portfolio over the next three years with the majority to be sold within 12 months.

The fund is an important source of revenue for the charity, allowing it to protect properties across the UK. But the National Trust said investments in fossil fuel companies were no longer aligned with its aims as Europe’s largest conservation charity.

The charity will also continue to reduce the carbon footprint of the rest of its portfolio which is not directly invested in fossil fuels and seek opportunities to support green start-up businesses.

The impacts of climate change pose the biggest long-term threat to the land and properties they care for and tackling this is a huge challenge for the whole nation, said Hilary McGrady, director general of the National Trust.

McGrady said that they know their members and supporters are eager to see them do everything they can to protect and nurture the natural environment for future generations. This change is part of the ongoing commitment.

It said it would phase out single use plastics in its shops by 2022 and had already invested in creating its own green energy through heat pumps, hydro schemes, solar panels and wood-fuel boilers.

The charity is the latest organisation to pull its funds from the fossil fuel industry as a growing number of large investors reassess the long-term risks posed by climate change.

Norway’s sovereign wealth fund – the world’s largest – this year finalised plans to sell all investments in oil and gas exploration companies and shift to renewables.

A report last year from impact investment organisation Arabella Advisors found that fund managers with $6.2 trillion (£5 trillion) under management had divested from fossil fuels, up from $5.2 trillion in 2016.

The firm will no longer underwrite the building and operation of new coal-fired plants or new risks for companies that generate more than 30 per cent of their revenues from coal mining.